The band may just be ready for bigger rooms

In the spring of 2020, Massachusetts progressive metal outfit Elder released their fifth LP Omens. Despite it’s untimely release at the start of the COVID-19 pandemic, the album was well-received by fans and acclaimed by critics. Now, two years later, the band are trekking along on their first-ever North American tour to support the record.

Last night, Elder packed the legendary Underground Arts in Philadelphia. The energy was palpable in renowned basement rock bar as Elder let loose on the capacity crowd. They kicked things off with their hefty 10-minute opus “Compendium” from 2015’s Lore. The flurry of opening notes that glide into the jackhammer riff served as the perfect start to the show.

The evening’s longest adventure was the melancholy “Blind,” clocking in at about 14 minutes. The song’s tempo is the audio equivalent of looking through a rotating kaleidoscope. The song track does have its headbanging moments, though.

The band also churned through”In Procession,” “Legend,” the sludgy instrumental “Dead Roots Stirring,” and the moody “Halcyon.” In all, the band pulled material from from four of their albums. Two cuts came from their latest effort Omens.

At the conclusion of the set, the band would return for an encore performance of their seminal hit “Sanctuary” from their 2017 outing Reflections of a Floating World.

Elder on tape is a lot to digest. Seeing them live is even more of an undertaking, in the best way. The instrumental work as absolutely dazzling. While the band has certainly carved out their own niche, there’s enough straight-up hard rock in their work to satisfy even the most casual fan.

Last night’s performance was only the second of Elder’s Omens Tour. The trek rolls on through September 10, wrapping up at Middle East in Boston, MA. The run will see the band stop in Pittsburgh, Baltimore, Orlando, Dallas, Las Vegas, Seattle, Detroit, and many more. Tickets for all shows are on sale now HERE. 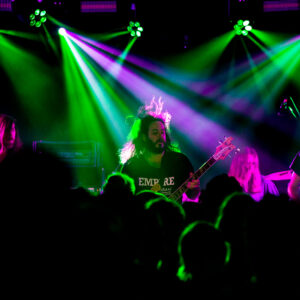 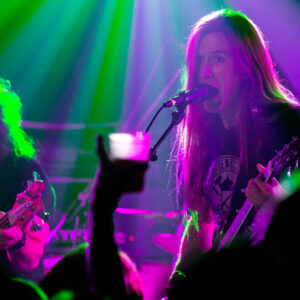 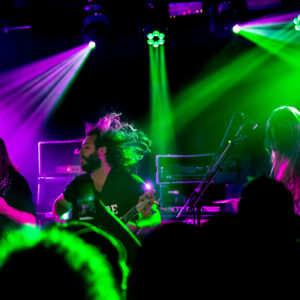 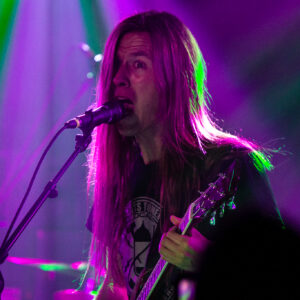 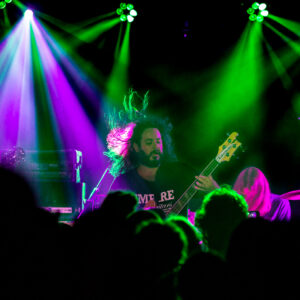 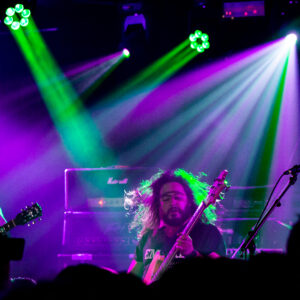