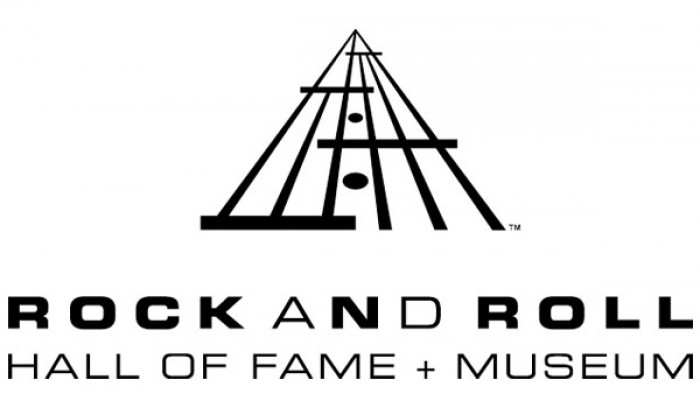 Today, The Black Keys released a six-song EP of live studio recordings from December 2011. The songs were recorded from practice session in preparation for their 2011-2012 tour. The 6-song EP, titled Tour Rehearsal Tapes, features four songs from their current album, the multi-platinum El Camino, and two songs from their 2010 Grammy… Continue reading

In the wake of the release of their sixth studio album last week, Muse have announced tour dates for their 2013 2nd Law North American Tour. The trek kicks off in January in San Diego, CA and culminates in Quebec City, QC, with the possibility of more dates to be added. The… Continue reading 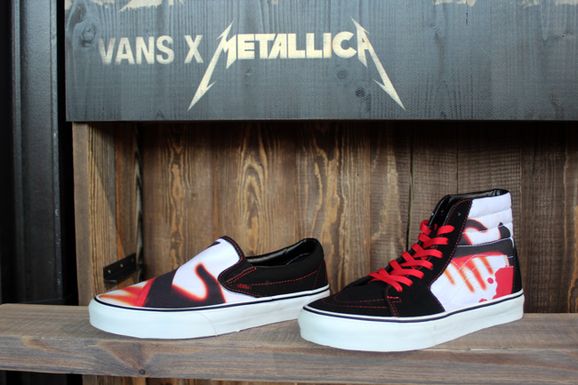 Pipe dreams are being answered. Vans, the original skate shoe company, and Metallica, titans of heavy metal, have announced the creation of a special Metallica shoe line. The line will launch in October with a limited edition Vans x Metallica 20th Anniversary Half Cab Pro available in better skate shops… Continue reading

The Dave Matthews Band have announced an East Coast Winter Tour in support of their new album, Away From The World, which debuted at #1 on the Billboard Top 200 via RCA Records on September 11, 2012. The album is the band’s first studio offering since 2009’s Big Whiskey & the GrooGrux King. This new… Continue reading

The Foo Fighters are one of the harder working bands in rock ‘n’ roll. At this juncture in their career, their decision to take a break comes as no surprise. Today, frontman Dave Grohl announced in a letter to fans that the Foo Fighters would be taking an indefinite break. The letter comes in… Continue reading