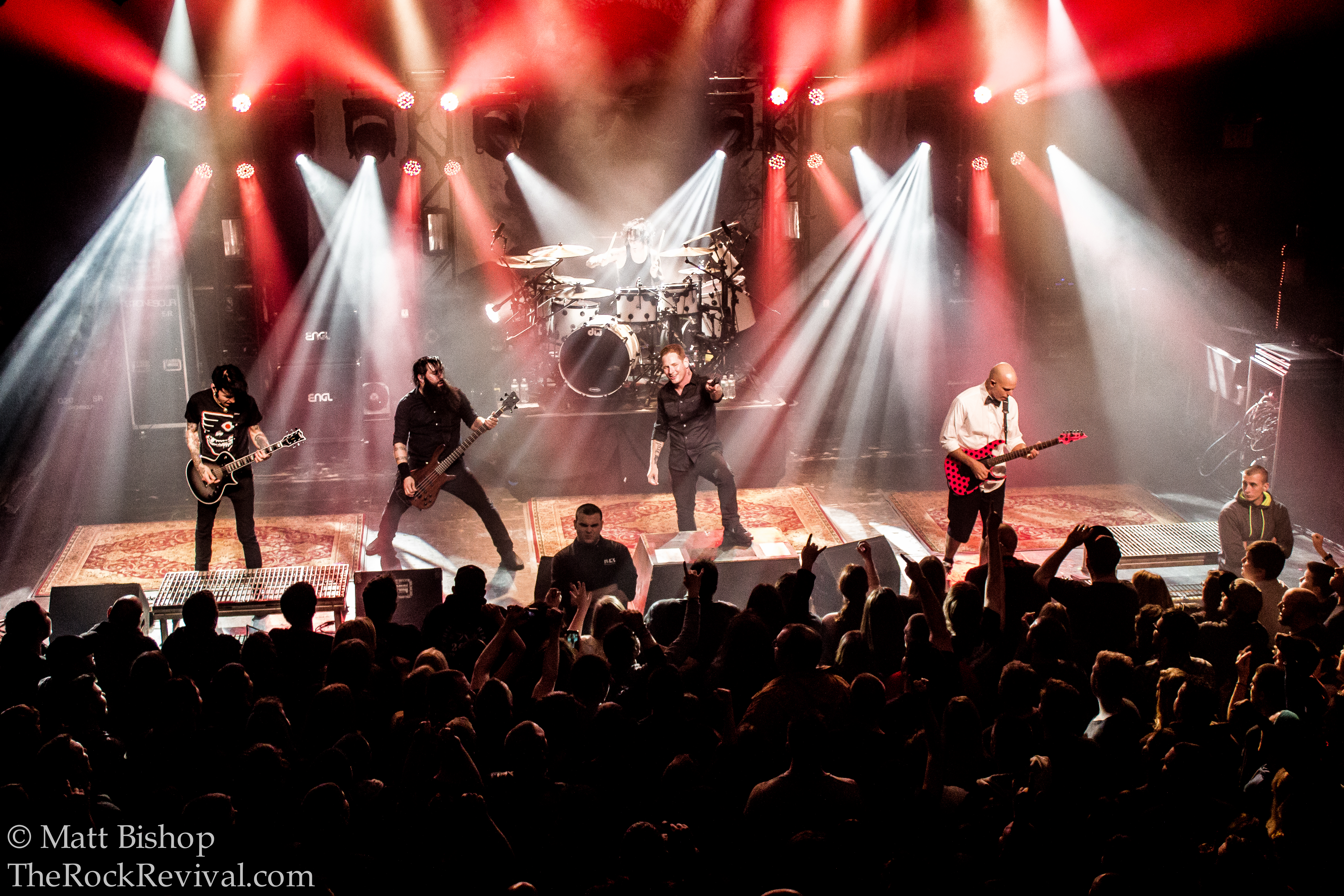 (TRR) The news about Rock On The Range 2017 gets better and better by the day. We have just learned that Stone Sour is set to kick the weekend off into high gear by performing at the official Rock On The Range kick-off party on Thursday, May 18 at Express Live! in Columbus, OH.This will certainly be a triumphant return to the live stage for Stone Sour and we could think of a better band to set the tone for this epic weekend of rock n’ roll madness and debauchery!

An exclusive presale for Rock On The Range ticket purchasers will start on Tuesday, March 7 at 10:00 AM EST. Tickets go on sale to the general public Friday, March 10 at Noon EST at www.RockOnTheRange.com and via Ticketmaster. To celebrate the 11th annual ROTR, tickets will be available for only $11 + service fees.

The exclusive set will mark Stone Sour’s first show in support of Hydrograd, the brand new album coming this summer. Hydrograd, which the band just completed work on, will be the band’s first studio album since the House Of Gold & Bones double album set in 2013. The band is thrilled to be storming back to the live stage with this intimate show.

The Rock On The Range Kick-Off Party will launch the weekend for America’s premier rock festival, May 19, 20 and 21 at MAPFRE Stadium in Columbus, OH. Tickets for the 11th annual Rock On The Range sold out in record time, just over one month after going on sale, marking the fifth consecutive advance sellout for the festival. 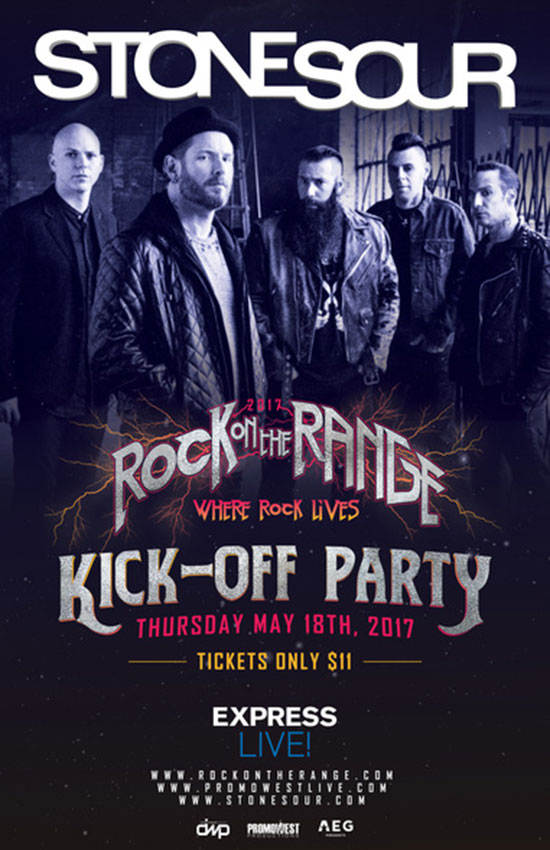 Stone Sour is known as a truly incendiary live act, appearing on main stages across the world including Download (UK), Soundwave (Australia) Rock In Rio (Brazil) and many more. Stone Sour have multiple Gold albums, and Platinum and Gold singles to their credit, and over a dozen Top Five Active and Alternative Rock singles to date.

Rock On The Range is produced by Danny Wimmer Presents, AEG Presents, and MAPFRE Stadium. The festival is supported by rockin’ sponsors: Monster Energy, Bud Light, Jack Daniel’s and Zippo. These partners, along with many others, will feature interactive experiences, artist meet & greets, and other unique fan engagement opportunities throughout the festival.

KORN Hits The Road For The Epic 'The Serenity Of Summer' Headline Tour!