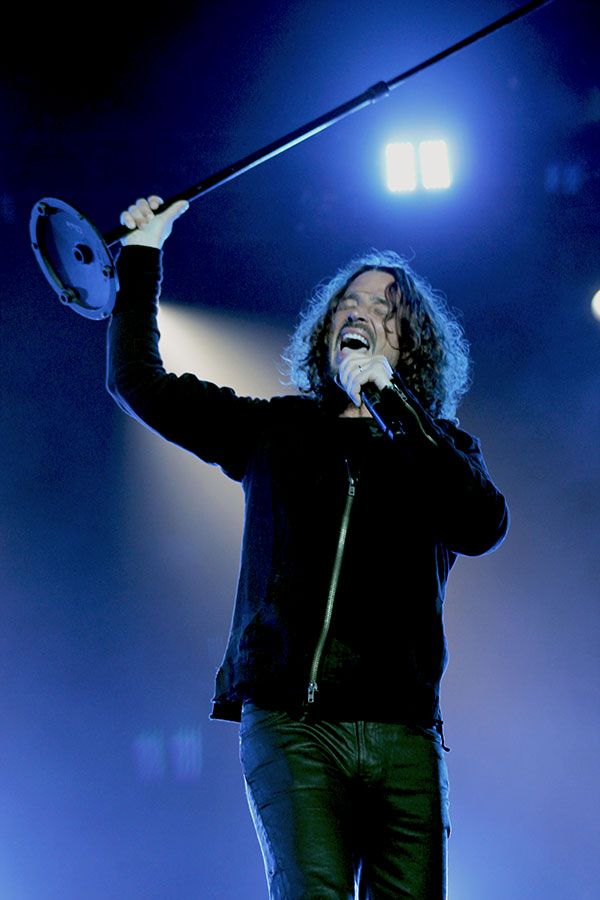 (TRR)  Monster Energy Carolina Rebellion has always been one of our absolute favorite festivals to cover, as we seriously look forward to it the most every year. There is just something about the energy that has built up surrounding this festival, which struggled to find its’ footing in it’s early years. We jokingly used to refer to the issues as the “Carolina Curse”, as Rebellion weekend was plagued mostly with weather issues, which included torrential downpours and/or excessive heat. But deep down we always knew that Carolina Rebellion was strong and every year fans and bands alike have proved their dedication to this festival and has surpassed all expectations completing its’ seventh year!

In fact, this year Carolina Rebellion broke yet another attendance record with over 105,000 fan in attendance to witness amazing performances from greats such as Soundgarden Def Leppard, Avenged Sevenfold, A Perfect Circle, Korn and many, many more! Just when we think that Carolina Rebellion can’t top the prior year’s line-up, they toss out a package like what we saw with the 2017 line-up and we are instantly blown away. We can’t wait to see just how they will top this in 2018, but something tells us they certainly will! 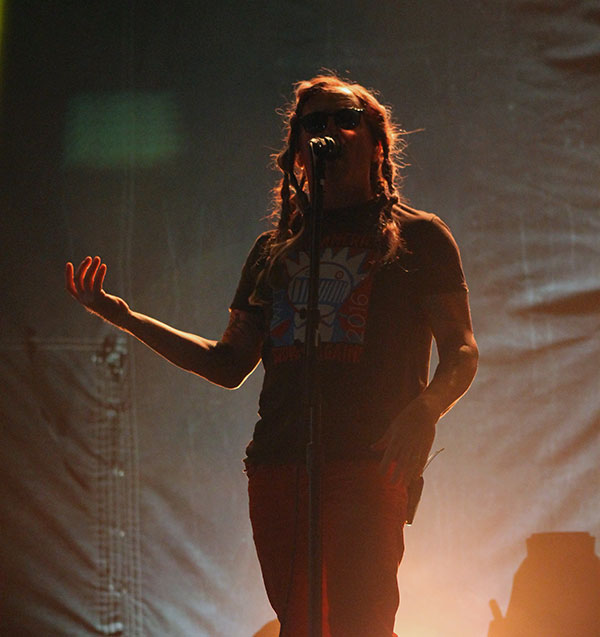 This year’s line-up was a perfect blend of new talent and a bit of nostalgia, as both Soundgarden and Avenged Sevenfold are Carolina Rebellion veterans, however Def Leppard made their first appearance at the festival, in fact Carolina Rebellion marked the first time that Def Leppard has played in the state of North Carolina in over 30 years. And they killed it! It was also amazing to see the ever so illusive Maynard James Keenan front and center with A Perfect Circle, a band we have not heard much from in recent years. They slayed their set and while fans are clamoring for both a new Tool and a new A Perfect Circle album, Keenan plans to keep us waiting just a little bit longer claiming that there will be no new album release, at least for A Perfect Circle, anytime in 2017. 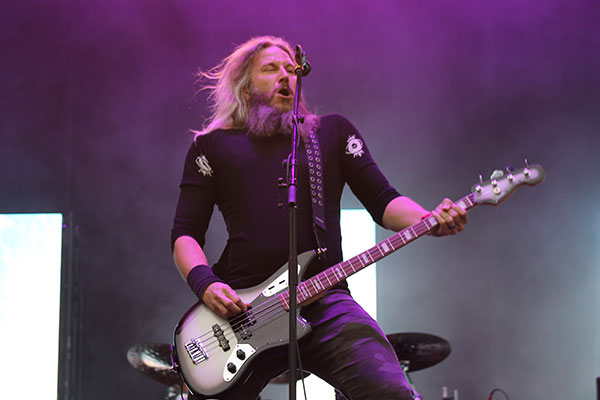 Other stand-out performances throughout the weekend included an amazing set from rockers Mastodon and one of our personal favorites, Eagles Of Death Metal. An amazing moment occurred when Mastodon’s guitarist Brent Hinds bounded on stage to join EOTD and the crowd went absolutely wild. We caught solid sets from Machine Gun Kelly, In The Moment (one of the largest main stage crowds of the day), Tesla and newcomers Frank Carter & the Rattlesnakes (well, not really newcomers as Frank Carter has notoriously been the front man for the punk band Gallows for years). Their set blew us away! Both Fozzy and Coheed and Cambria also provided solid sets as well!

In addition to music, Monster Energy Carolina Rebellion featured some of the best food that the Carolinas have to offer — including four styles of BBQ and a smorgasbord of savory eats and sweets ranging from custom pie cups and doughnuts to bacon flights and wood fired pizza — at the Pig Out Village. Fans enjoyed artist signings, meet and greets, exclusive acoustic performances, and more at onsite experiences including the Monster Energy Experience, the Jack Daniel’s Experience, The Music Experience, FYE Fan Experience, Zippo Encore and more.

The fans are what truly makes a festival like Carolina Rebellion and they are some of most diverse we have ever seen. Everyone is there to rock out and have the best time of their lives and Monster Energy’s Carolina Rebellion has once again proven that the spirit of rock n’ roll is very much alive and well in the hearts of all of the performers as well as each and every fan in attendance. Thanks for another great year, Rebellion! Can’t wait to see what 2018 brings to the table .. can we start the countdown yet?