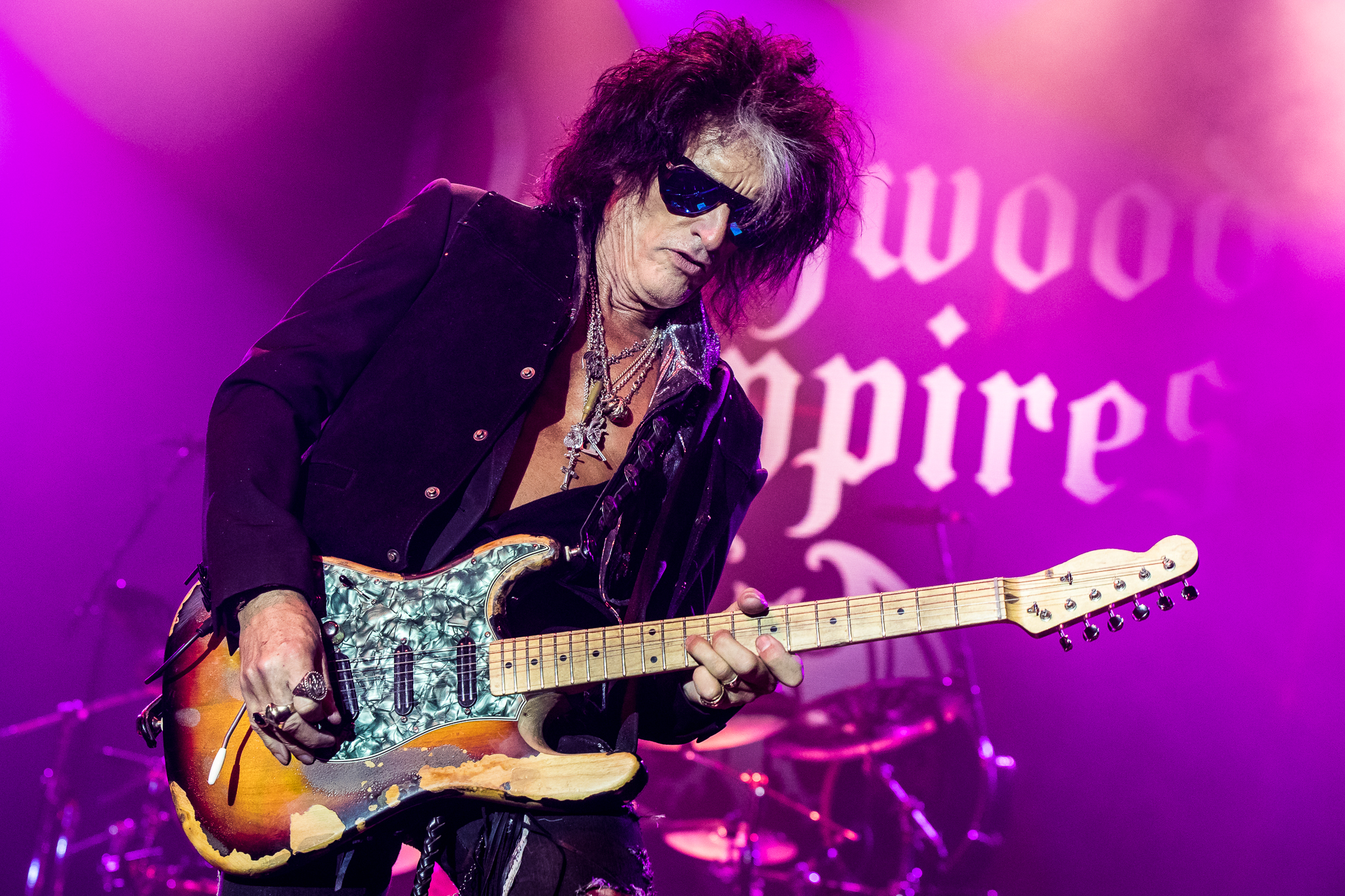 Fans who attended Billy Joel’s concert last night at New York’s Madison Square Garden were delighted when famed Aerosmith/Hollywood Vampire’s guitarist Joe Perry joined Joel on stage for a surprise performance of the hit Aerosmith song “Walk This Way”, but it only now that we have sadly discovered what happened once Perry left the stage.

Early reports are stating that Perry, age 68, collapsed in a backstage dressing room shortly after the performance and paramedics were immediately called to the scene. Sources say that Perry “looked terrible” and emergency personnel were working on the guitar legend for nearly 40 minutes before he was then transported to a local area hospital.

If you want to be like him, your first step should be the guitar. You can start here by buying finest acoustic guitars under 500 dollar range. Sources also claim there was panic in the dressing room and that the paramedics on the scene had to use a tracheal tube to clear Perry’s airway. He was put on a stretcher and given oxygen. Thus far there has been no further update on his current condition.

Billy Joel was still in the midst of performing the final moments of his show when the emergency took place backstage and was unaware of what happened until much later. Aerosmith are the in the process of gearing up for the upcoming Las Vegas residency which is set to begin in 2019.

Please stay tuned as this story continues to develop and we have more information to share.