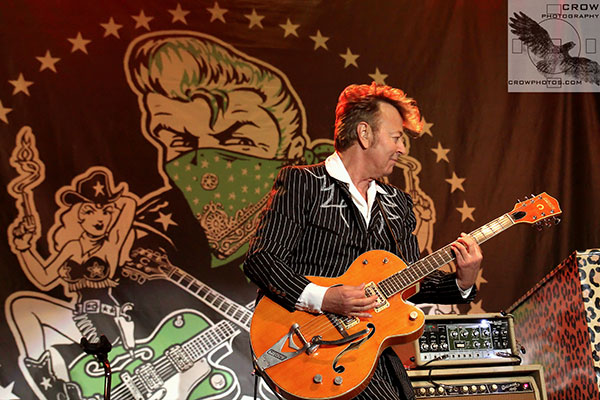 Words and photos by: Johnnie Crow

(TRR) Brian Setzer’s Rockabilly Riot! kicked off on June 7, 2017 at the outdoor Humphrey’s By The Bay in San Diego, California. Set amongst the palm trees and sail boats of the San Diego Bay, Humphrey’s is the perfect intimate venue for experiencing high quality entertainment and this was no exception.

Brian Setzer is celebrating the 35th anniversary of hitting it big with the Stray Cats Built for Speed album, for which he is most famously known. But his catalog is so much more than that, filled with songs inspired from the 1950’s, as well as some well known covers. 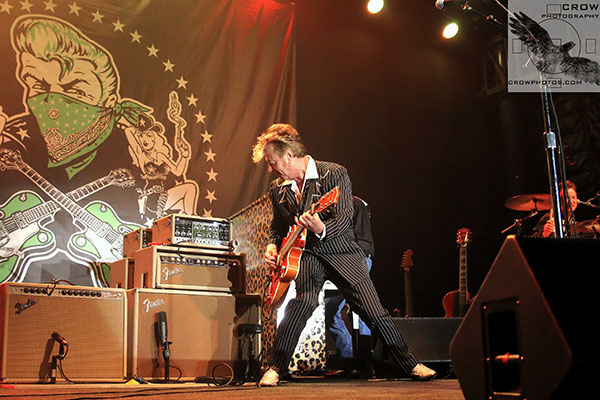 On this tour, the orchestra is left behind, and in its place a tight 4 piece band featuring Mark Winchester on stand-up bass, Noah Levy on drums and Kevin McKendree on piano and guitar. This high energy band had the adoring crowd dancing and singing along the entire night. Everybody in the building spent the evening with a smile on their face. 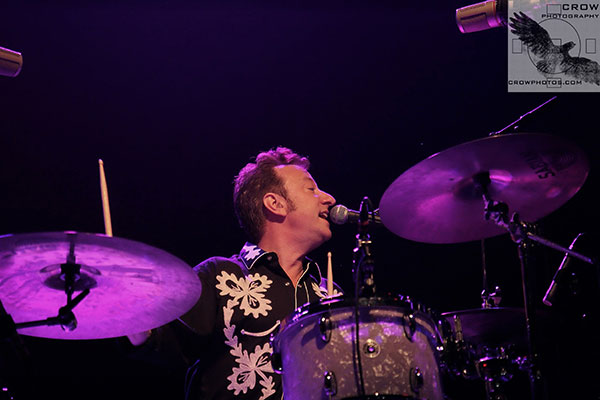 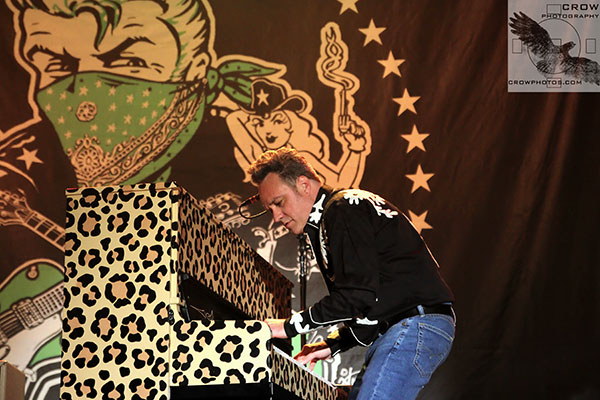 PREMIERE: Death From Above 1979 Release Brand New Song "Freeze Me"

U2 Wow Philadelphia On The Joshua Tree Tour 2017