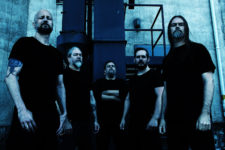 Converge and Torche will serve as as special guests. Continue reading 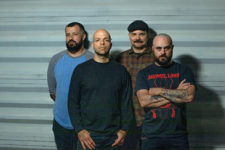 (TRR) – Torche have announced their fifth studio album Admission. It is the band’s first new music since 2015’s critically-acclaimed Restarter. The album is set for release on July 12 via Relapse Records. “This album is more revealing of who we are. I think the core of the band is happier and more inspired than… Continue reading