by Matt Bishop | April 21, 2016 Rock music revolutionary Prince has died at the age of 57. The musician passed away today in his Paisley Park home studio in Minnesota. According to reports, Prince was hospitalized last week in Moline, IL. He was released a few hours later and continued to… Continue reading 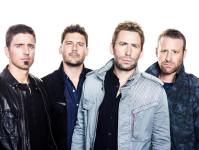 Today, Nickelback premiered their new music video for “She Keeps Me Up”. The track is the latest single off their new album No Fixed Address which debuted at #4 on the Billboard Top 200 back in November via Republic Records. It’s a much more funk-driven track for the band, and the music video was shot… Continue reading 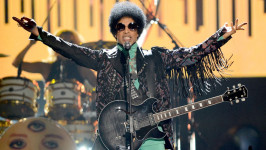 Today, guitar guru and musical icon Prince has announced two – yes, two –  brand new studio albums. The long-awaited discs are both set for release on September 30 via Warner Bros. Records. The first album Art Official Age is a solo effort. The album was written, performed, arranged, and produced by Prince himself… Continue reading