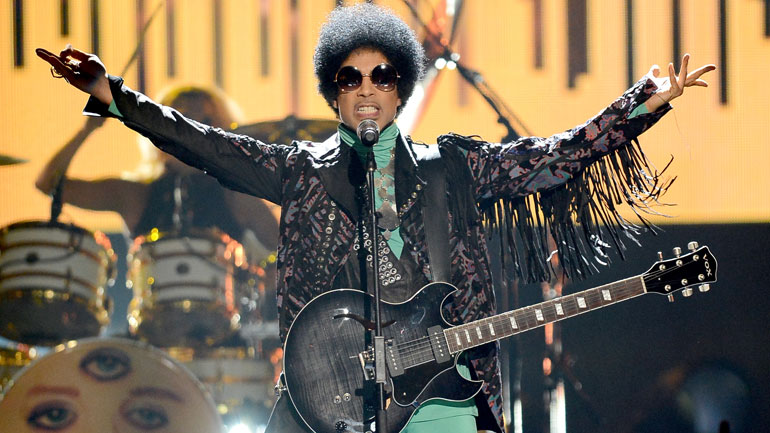 Today, guitar guru and musical icon Prince has announced two – yes, two –  brand new studio albums. The long-awaited discs are both set for release on September 30 via Warner Bros. Records. The first album Art Official Age is a solo effort. The album was written, performed, arranged, and produced by Prince himself along with Joshua Welton. The second Pelectrumelectrum is by Prince’s new band 3RDEYEGIRL. The band features Donna Grantis on guitar, Hannah Ford Welton on drums, and Ida Nielsen on bass. Fans can expect a pure funk-rock experience from the album.

Prince’s last studio effort was 2010’s 20Ten. Throughout his career, Prince has sold over 100 million records worldwide. He’s garnered 33 Grammy Award nominations, winning 7 of them. Two of his albums – 1999 and Purple Rain – are now in the Grammy Hall of Fame. He’s earned 4 MTV Video Music Awards from his 12 nominations. – by Matt Bishop (Top Photo Courtesy of Getty Images) 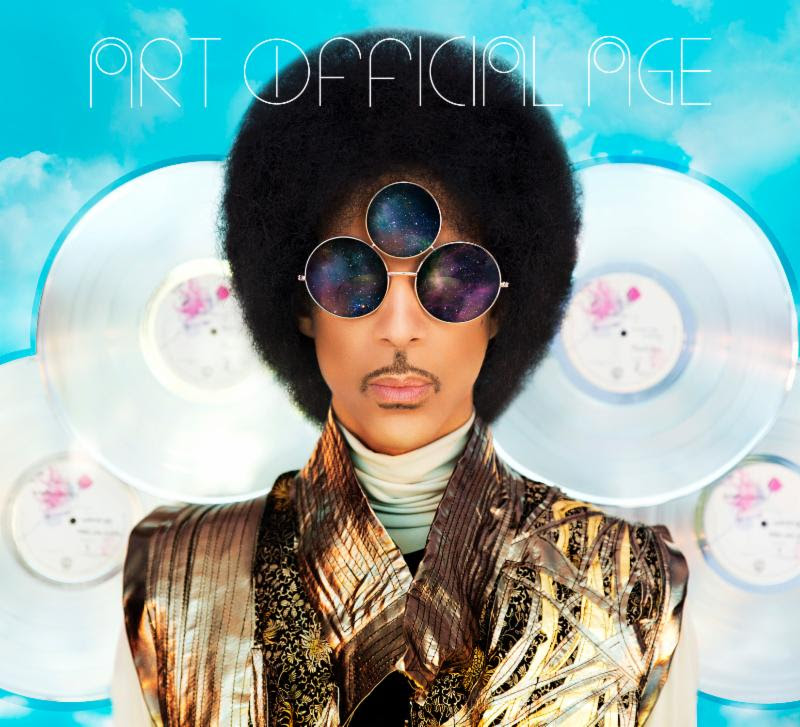 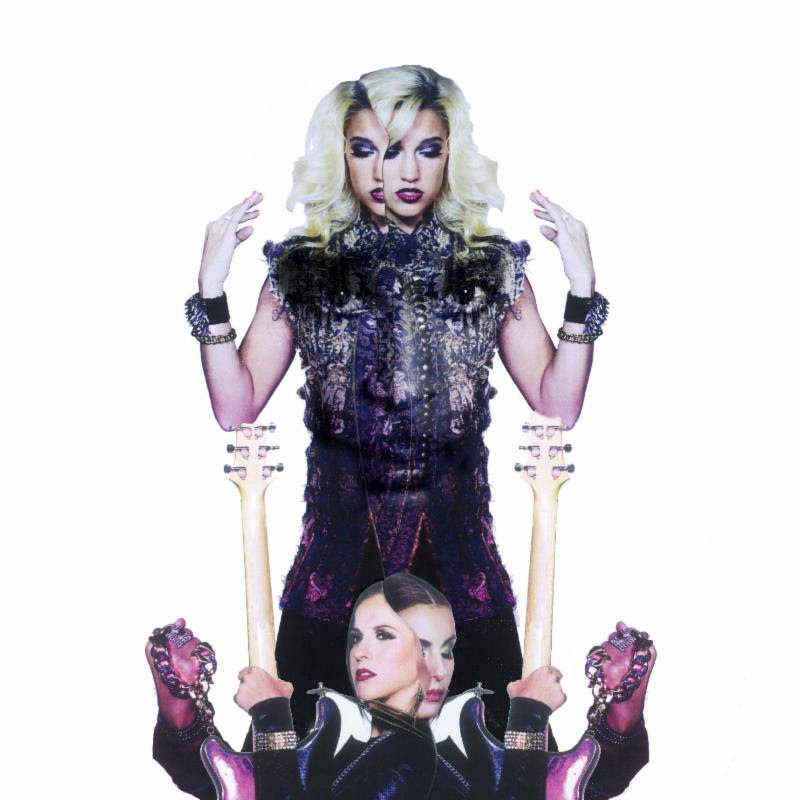