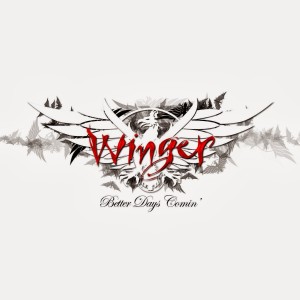 Today, Winger premiered a new music video for “Rat Race”, the first single off their much anticipated sixth studio album, Better Days Comin’. The disc is set to drop on April 22, and is the band’s first studio LP in five years. The band is touting this new album as some of the best material of their career. “On Better Days Comin’, we drew from our past to elaborate on our future. The band is stronger than ever and very excited about the music on this record,” front man Kip Winger stated. “We feel this album exemplifies the true sound of the band in every way.” Winger formed in 1987 and they released their debut self-titled LP in 1998 via Atlantic Records. The album peaked at #21 on the Billboard Top 200 and spawned the smash hit single, “Seventeen”. The track stands as one of the bigger hits of the decade. In 1990, the band released their sophomore effort, In The Heart of The Young. It hit #15 on the Billboard Top 200, and quickly went platinum. The band embarked on a massive year-long world tour to support the record, playing shows with the likes of Scorpions, KISS, ZZ Top, and Slaughter. That same year, the band was nominated for the American Music Award for Best Heavy Metal Band. In the following decade and a half, Winger released three more studio LP’s and continued to tour the world. – by Matt Bishop 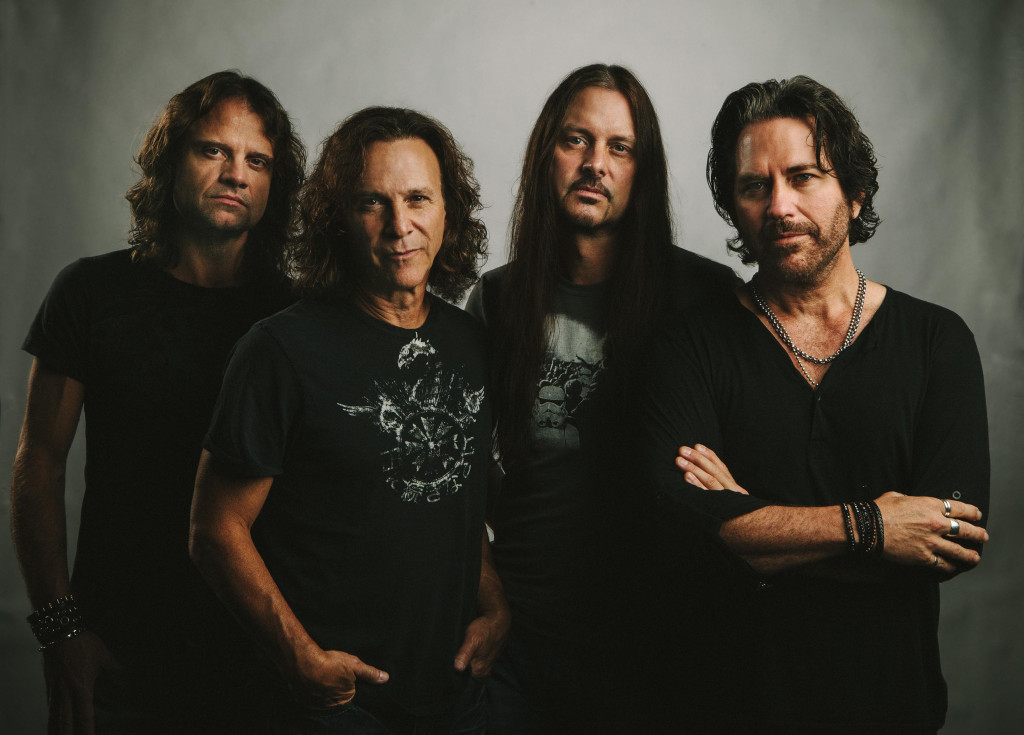