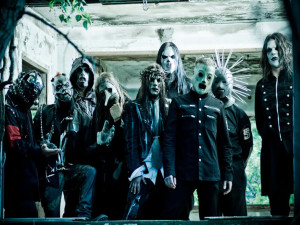 It was announced today that Slipknot drummer Joey Jordison has parted ways with the band. No details on the reason for his departure have been released, accept for a general statement from the rest of the band on Slipknot’s website. Slipknot are currently recording music for a new album set to be released some time in 2014. Slipknot lead vocalist Corey Taylor is gearing up for a U.S. Stone Sour tour that kicks off in January. Joey Jordison just wrapped up the Night 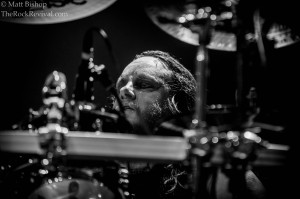 of The Living Dreads tour on which his new band, Scar The Martyr, supported Rob Zombie and Korn. The band released their debut album on Roadrunner Records back on September 30, and they are currently on a headlining tour in the UK. Slipknot last toured in 2012 after a lengthy hiatus on the Rockstar Energy Drink Mayhem Festival. Their last studio effort, 2008’s All Hope Is Gone, debuted at #1 on the Billboard Top 200 and went on to be certified platinum. Today, Slipknot released this statement:

To our Maggots and fans around the world,

It is with great pain but quiet respect, that for personal reasons Joey Jordison and Slipknot are parting ways. We all wish Joey the best in whatever his future holds. We understand that many of you will want to know how and why this has come to be, and we will do our best to respond to these questions in the near future. It is our love for all of you, as well as for the music we create, that spurs us to continue on and move forward with our plans for releasing new material in the next year. We hope that all of you will come to understand this, and we appreciate your continued support while we plan the next phase of the future of Slipknot.

Thank you,
The ‘Knot

The Rock Revival would like to wish both Slipknot and Joey Jordison the best in all their future endeavors. ROCK ON. – by Matt Bishop 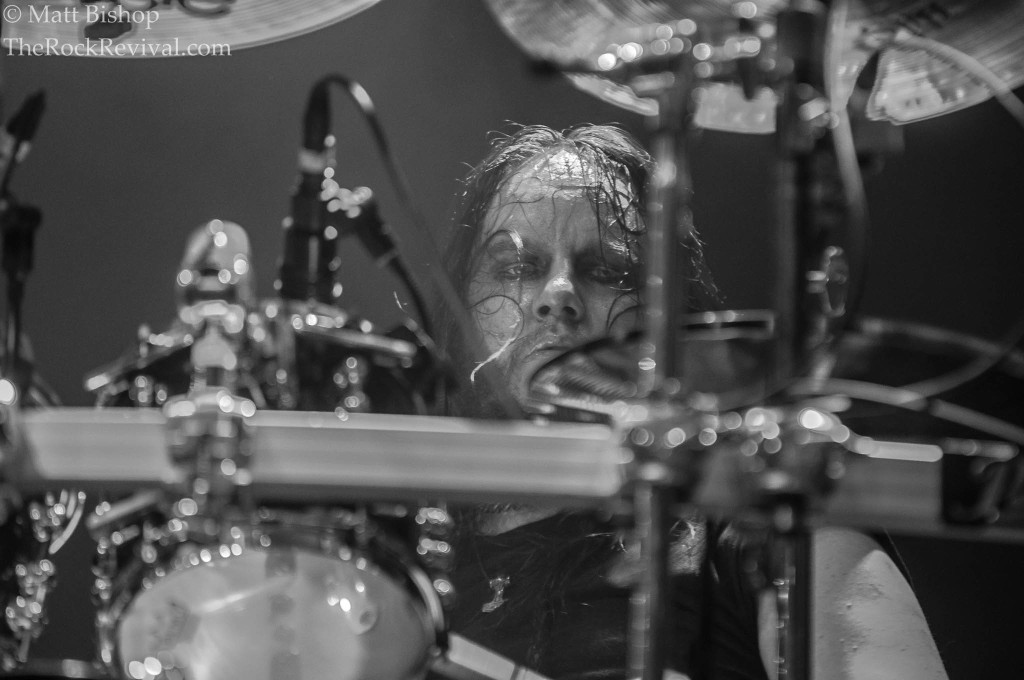