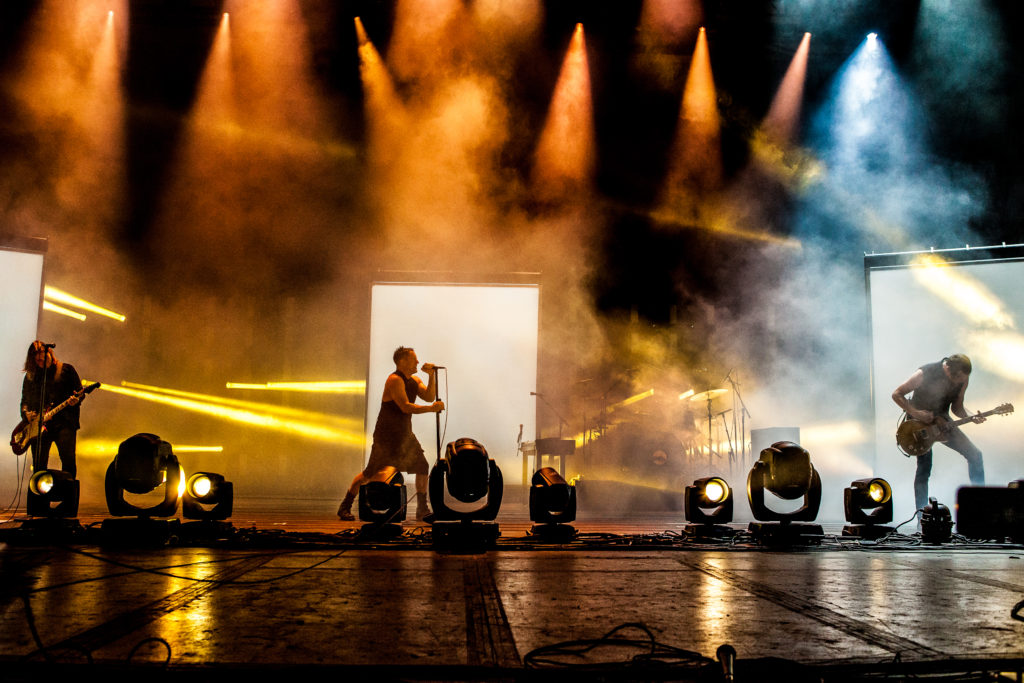 Industrial rock icons Nine Inch Nails have announced their new EP Not the Actual Events which is set for release on December 23 via NIN.com. The band will also be reissuing their 1999 double album The Fragile on an expanded four-record vinyl edition which will contain 37 bonus tracks from the original recording sessions. Frontman Trent Reznor and art director John Crawford will be collaborating on a reissue project that will see “definitive editions of all the major NIN releases on vinyl.” The albums Broken, The Downward Spiral, and The Fragile are already available for pre-order. Nine Inch Nails’ last studio effort, 2013’s Hesitation Marks peaked at #3 on the Billboard Top 200. 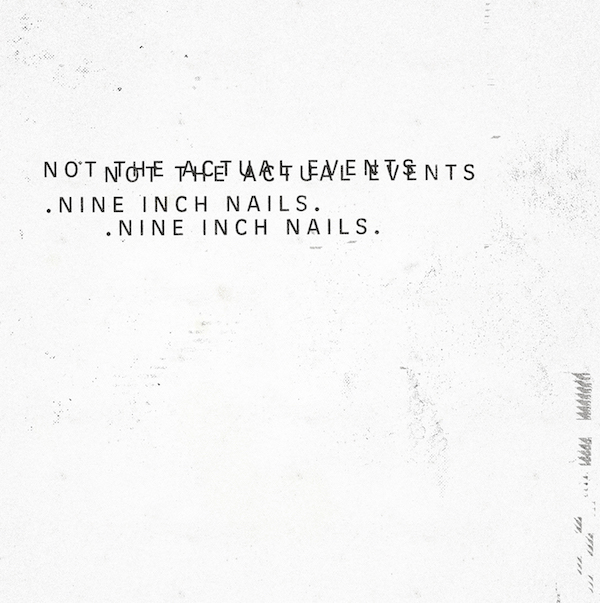