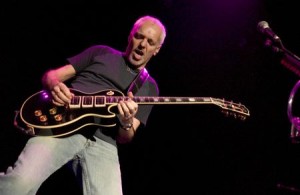 Musikfest has announced the first rock act for the 2013 festival, and man, it’s epic. Frampton’s Guitar Circus will grace the Steel Stage on August 5, featuring guitar gods Peter Frampton, B.B. King, and Sonny Landreth. Tickets for the show, which will take place at the festival’s Sands Steel Stage, are $39 and $54 and go on sale Tuesday, March 12, 10 a.m., to ArtsQuest Members and Friday, March 15, 10 a.m., to the public. They’ll be available at musikfest.org and 610-332-3378.

Peter Frampton is the Grammy-winning singer, songwriter and guitarist who got his start as the lead singer and guitarist for British band The Herd. Two years later, he co-founded one of the first super groups, seminal rock act Humble Pie, before launching a successful solo career. His classic live album, Frampton Comes Alive, released in 1976, featured the hits “Show Me the Way,” “Baby, I Love Your Way”, “Do You Feel Like We Do”, and went on to become one of the top selling live records of all time. The album hit #1 on the Billboard Top 200, holding the spot for 10 weeks straight. The album went on to be certified 8x platinum. In 2006, Frampton won the Grammy Award in the Best Pop Instrumental Album category for his record, Fingerprints.

One of the most influential blues musicians of all time, B.B. King is known as “The King of the Blues.” After more than six decades of 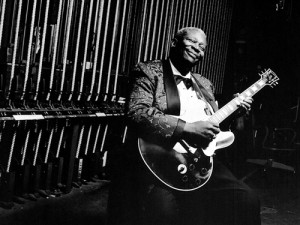 performing, King is still going strong, singing and performing around the world. Since King first started recording in the ‘40s, he has released well over 60 albums, with hits such as “Three O’Clock Blues,” “Sweet Little Angel” and “The Thrill Is Gone.” Throughout his illustrious career, King has won an astonishing 15 Grammy Awards, plus the Grammy Lifetime Achievement Award in 1987. In 1980 he was inducted into the Blues Foundation Blues Hall of Fame, and in 1987 he was inducted into the Rock and Roll Hall of Fame. King collaborated with iconic classic rock guitarist Eric Clapton in 2000 on their album, Riding With The King. In 2006, King was awarded the prestigious Presidential Medal of Freedom by President George W. Bush. In 2009, Time Magazine ranked King #3 on their list of the 10 Best Electric Guitarists of All-Time. 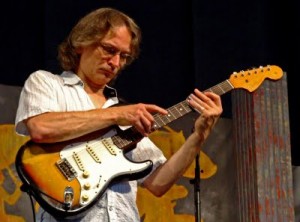 Kicking off Frampton’s Guitar Circus is Sonny Landreth, whom Eric Clapton calls “probably the most underestimated musician on the planet and also probably one of the most advanced.” Landreth’s 11th album, Elemental Journey, was released on his own Landfall record label in 2012, is his first all-instrumental effort and his most adventurous work to date. Among the guests appearing on the recording are guitarist legends Joe Satriani and Eric Johnson, as well as steel drum master Robert Greenidge.Landreth has performed at festivals throughout the nation, including at Clapton’s Crossroads Guitar Festival, as well as MerleFest and the New Orleans Jazz & Heritage Festival. Musikfest is celebrating it’s 30th Anniversary this year, and they’re already giving the great city of Bethlehem reasons to come out and celebrate. Summer is coming, and Musikfest 2013 is heating up the concert schedule. Stay tuned for more announcements in the coming weeks! – by Matt Bishop 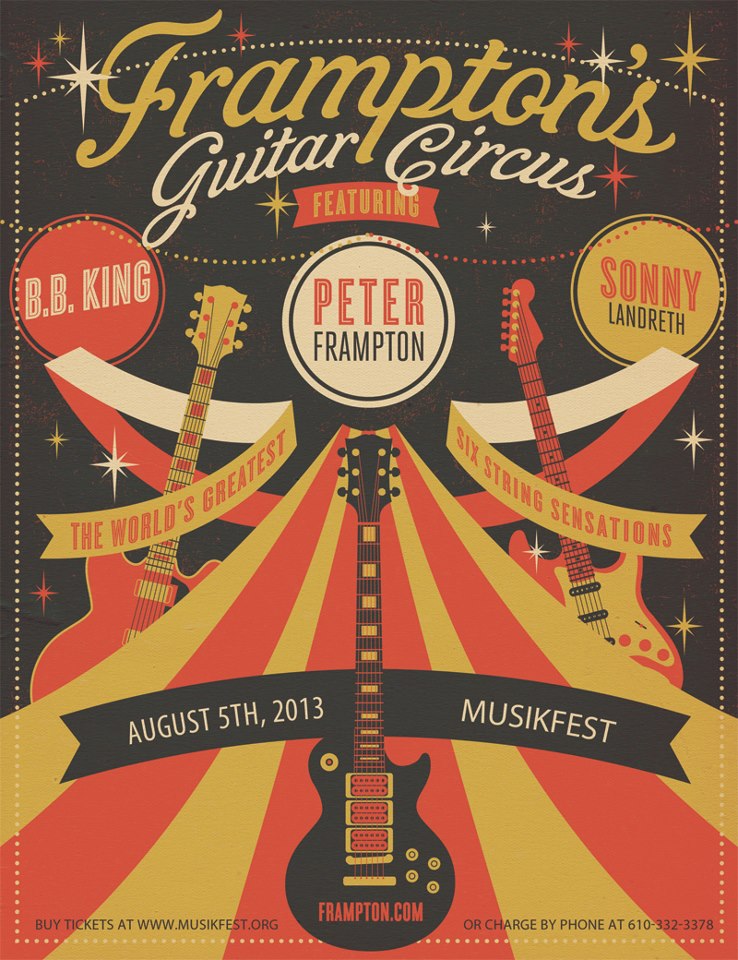