Rock News
by Matt Bishop
June 27, 2019March 19, 2022
(TRR) – Motionless In White have unveiled the official music video for “Brand New Numb” which is featured on their acclaimed new album, Disguise.  The clip was directed by Max Moore and can be streamed below.

Earlier this month Motionless In White released their new album DISGUISE, which debuted at #4 on Billboard’s “Top Album Sales” chart, while also claiming #2 on the “Hard Rock Albums” chart and #27 on the “Billboard 200.”  DISGUISE marks Motionless In White’s third consecutive Top 30 entry on the Billboard Top 200.

Motionless In White are gearing up to head out on the road this summer with Alice Cooper and Halestorm for a North American tour set to kick off July 17 at the  PPL Center in Allentown, PA. The band also recently announced an extensive European headline tour, which will see them visiting Russia, Germany, Italy, the United Kingdom and more this fall. 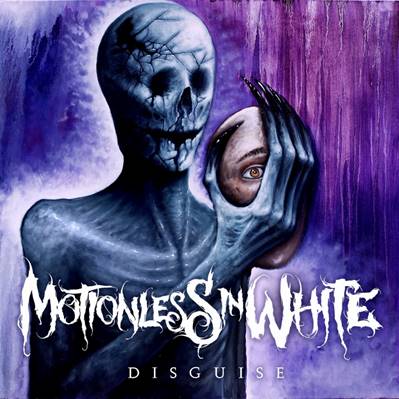