Today, Kid Rock released the official music video for “First Kiss”, the title track and first single off his upcoming eleventh studio LP. The disc is due out on February 24 via Warner Bros. Records, and it will be Rock’s first release with the label. The album was recorded and Kid Rock’s studio in Detroit, MI. Kid Rock also produced the album, collaborating with producer Dann Huff on two tracks. Kid’s last effort Rebel Soul peaked at 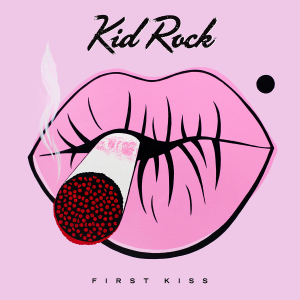 #5 on the Billboard Top 200. He toured relentlessly on the album, hitting several major U.S. festivals including Rock On The Range and others. His 2013 ‘$20 Best Night Ever’ Tour saw him play for over 550,000 fans. Recently, Kid performed at the Louder Than Life Festival in Louisville, KY alongside Judas Priest, Korn, Limp Bizkit, Alter Bridge, Five Finger Death Punch, Volbeat, and many more. Kid Rock is wasting no time in planning his new year. A summer tour is expected to be announced imminently. Throughout his career, Kid Rock has sold over 25 million albums in the U.S. alone. His musical stylings have varied from rock, metal, rap, blues, and country, attracting a wide array of fans. Kid exploded into the mainstream with his 1998 release Devil Without a Cause. The album produced six hit singles, and has since been certified 11x platitinum by the RIAA. Over the last decade an a half, Kid has produced some of music’s biggest hit singles including “Bawitaba”, “Cowboy”, “American Bad Ass”, “Picture (feat. Sheryl Crow)”, “All Summer Long”, and many more. Kid Rock has been nominated for five Grammy Awards throughout his career. He’s also garnered two American Music Awards and three Billboard Music Awards. – by Matt Bishop 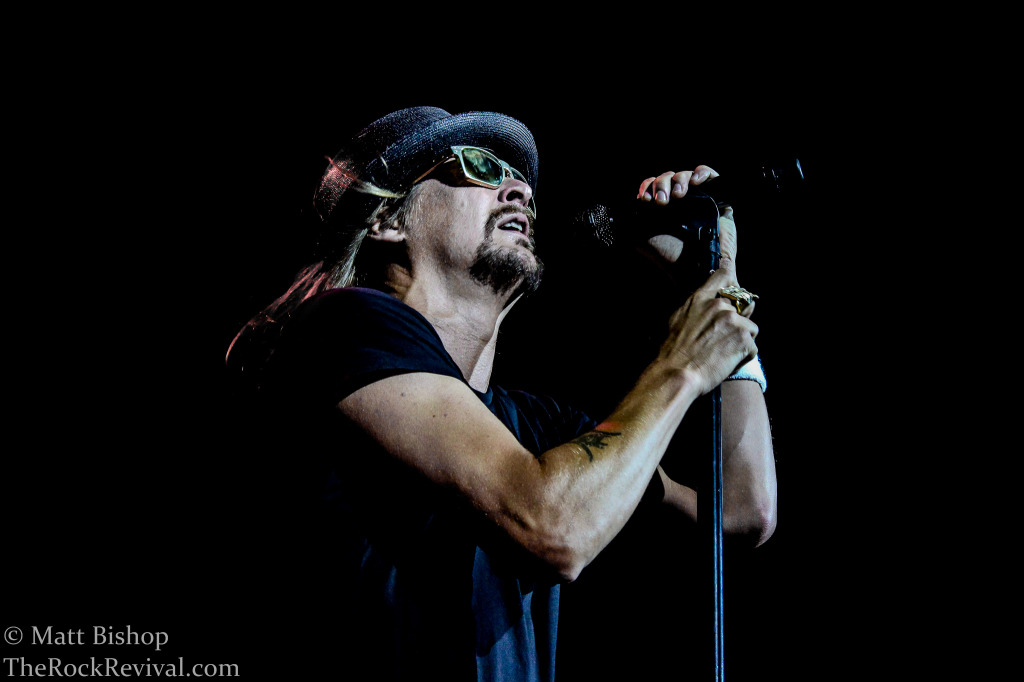