IN MEMORIAM – WAYNE STATIC OF STATIC-X PASSES AWAY AT 48 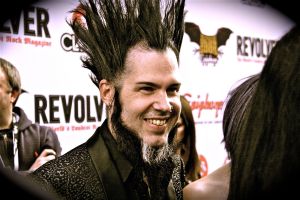 It’s a sad Sunday in the music world, as fans and fellow musicians mourn the loss of Wayne Static (born Wayne Richard Wells). Wayne was just 48 years old, and he passed away peacefully in his sleep. There were no drugs or foul play of any kind involved. Wayne leaves behind his wife, former adult film actress Tera Wray, whom he married in 2008. They met on Ozzfest 2007, as Static-X was playing the main stage on the festival and Tera was working as a spokesmodel for the tour. The couple resided in Joshua Tree, CA. Wayne rose to fame in the late 90s as the frontman of nu-metal titans Static-X. The band formed in 1994 and released their multi-platinum debut album Wisconsin Death Trip in 1999. The band’s sophomore effort Machine debuted at #11 on the Billboard Top 200 in 2001. Their 2003 disc Shadow Zone was a more melodic outing for the band and landed at #20 on the Billboard Top 200. Wayne released his debut solo album Pighammer in 2011 and supported it with a club tour. The album hit #7 on the Billboard Hard Rock Albums Chart. Static-X later dissolved in 2013. Throughout his career, Wayne collaborated with artists like Run DMC, Skinny Puppy, Jonathan Davis of Korn, X-Ecutioners, Linkin Park, Soil, Godhead, and others. Wayne was scheduled to tour alongside Powerman 5000 as well as Drowning Pool over the next few months. The Powerman 5000 U.S. tour was set to kick off on November 6. The Rock Revival sends our deepest condolences to Wayne’s beloved wife Tera, his family, his friends, as well as his current and former bandmates. – by Matt Bishop

“Speed toward hell. Shed no tears. You don’t know me. Take my life. Steal my tongue to defeat your taste. This is the motion of the new revolution. The Trance is The Motion.” – Static-X 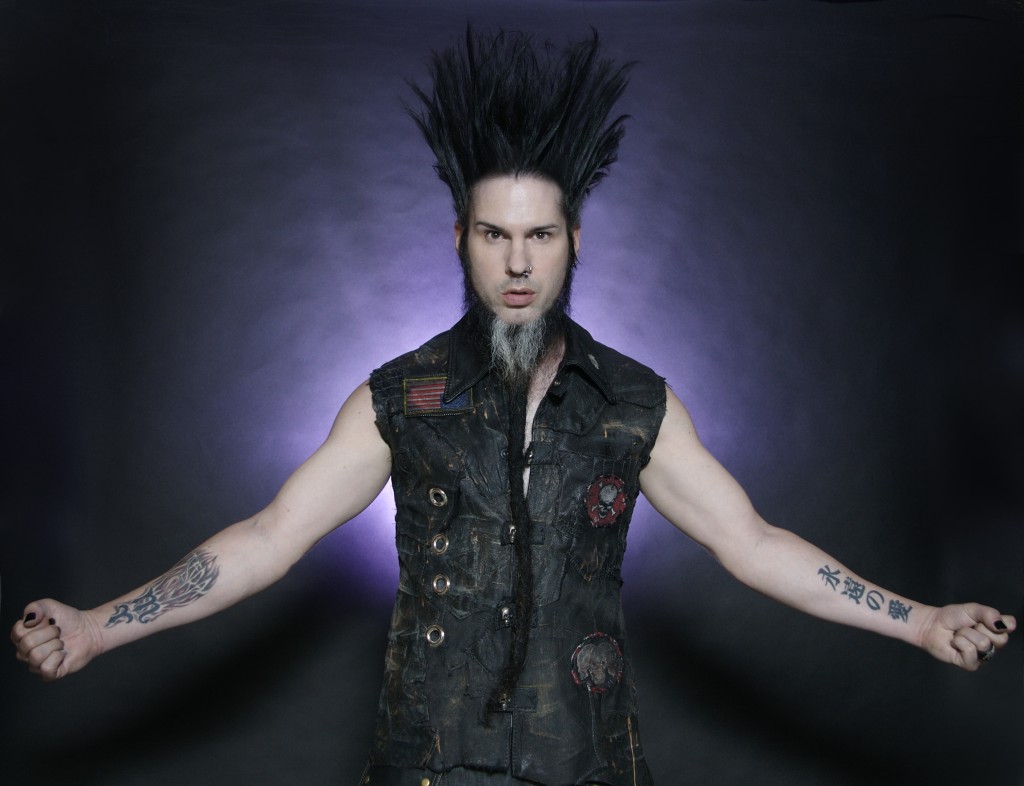