Home » IN MEMORIAM – DAVE BROCKIE a.k.a. ODERUS URUNGUS OF GWAR PASSES AWAY AT 50

IN MEMORIAM – DAVE BROCKIE a.k.a. ODERUS URUNGUS OF GWAR PASSES AWAY AT 50 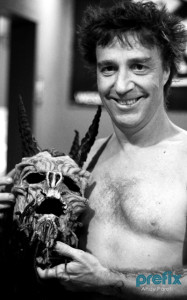 Yesterday, GWAR founder and front man Dave Brockie a.k.a. Oderus Urungus passed away in his home. He was just 50 years old. His death has been confirmed by current and former members of GWAR, yet the circumstances surrounding it remain unknown at this point. GWAR formed in 1984 in Richmond, VA. The band was nominated for a Grammy Award in 1993. Throughout their controversial career, the band released an impressive 13 studio LPs. Their latest effort, Battle Maximus, came out last year and debuted at #109 on the Billboard Top 200 via Metal Blade Records. Dave, thank you for all the good music and good times. You were truly a creative genius, and you will be missed. Enjoy your trip back to your home planet. – by Matt Bishop (Twitter.com/The_MattBishop) 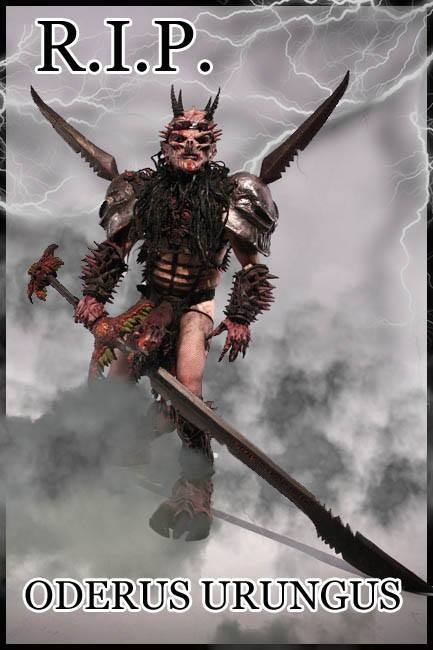