Today, Imagine Dragons released the official music video for their new single “Gold”. The track is off their upcoming new album Smoke + Mirrors. The disc is due out on February 17, 2015. A deluxe version featuring four bonus tracks will be made available exclusively via Target. A few weeks ago, the band released the album’s first single “I Bet My Life”. Back on November 23, Imagine Dragons took home the award for Favorite Alternative Rock Artist at the 2014 American Music Awards for the second consecutive year. 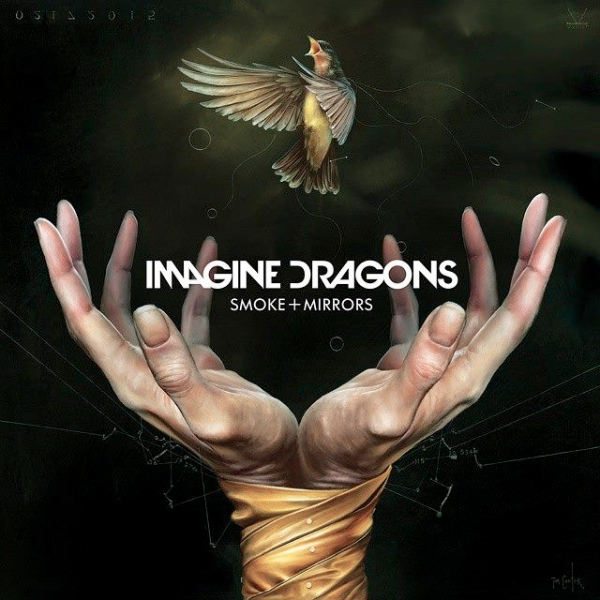