Eagles founding member Glenn Frey has passed away at the age of 67. The guitarist for the iconic rock band had been battling an intestinal condition that had progressively gotten worse over the last few months. He had surgery back in November. The Rock and Roll Hall of Famer was set to be honored with the Eagles at the Kennedy Center Honors back in December, but the band pulled out do to Frey’s absence. Frey won six Grammy Awards with the Eagles, and the band has sold over 120 million albums worldwide to date. Our thoughts and prayers go out to Glenn, his family, and the Eagles. Thank you for all the amazing music you’ve left us, Glenn. Rest easy. – by Matt Bishop 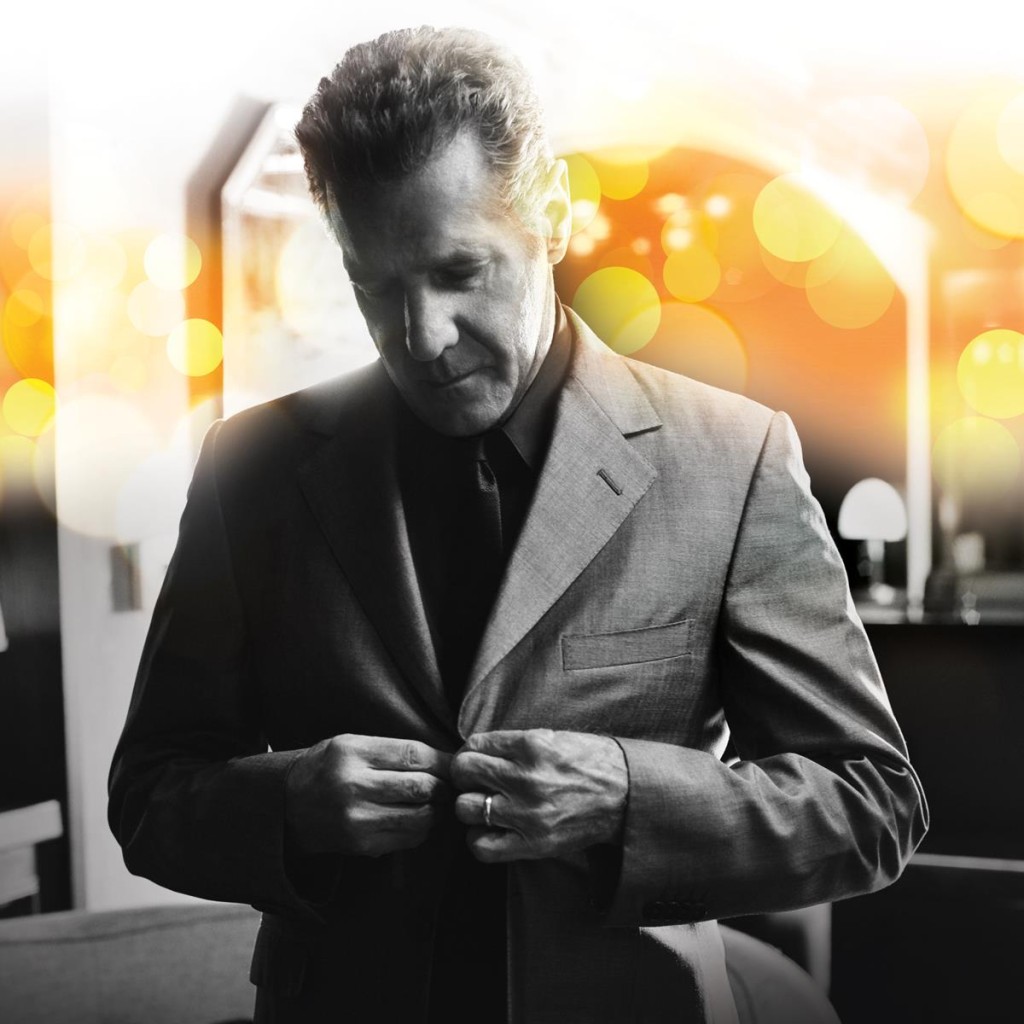 WEEZER and PANIC! AT THE DISCO ANNOUNCE 2016 SUMMER TOUR