Home » 3 DOORS DOWN ANNOUNCE ACOUSTIC SONGS FROM THE BASEMENT TOUR

3 DOORS DOWN ANNOUNCE ACOUSTIC SONGS FROM THE BASEMENT TOUR 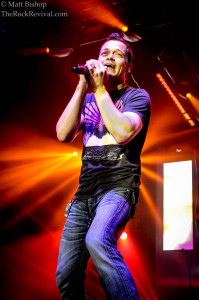 In January 2014, mainstream rockers 3 Doors Down are set to hit the road for their Acoustic Songs From The Basement Tour, a unique live experience in which the band will play a mix of greatest hits and deep cuts acoustically in smaller, intimate venues across the country. A limited number of VIP fans will have the opportunity to sit on-stage with the band during the performance. “We experimented with an acoustic show in Nashville and had such a great response that we decided to take it on the road,” said frontman Brad Arnold. “We’ve never toured like this before, some of these songs have never been played live!” More tour dates are set to be announced in the coming weeks. 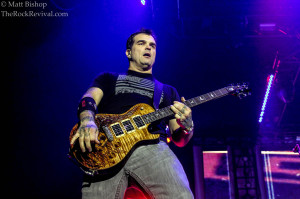 November 16 at Horseshoe Casino in Tunica, Mississippi. The foundation’s mission  is to make a positive change in the lives of children in need by providing food, shelter, and medical assistance to enhance the lives of children and young adults with special needs. The funds raised are distributed to organizations and hospitals that fulfill the band’s mission to enable children to develop their potential, achieve their goals, and become caring and responsible adults. 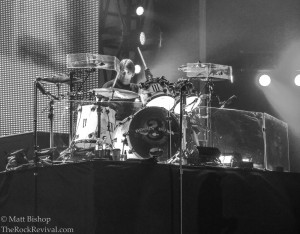 After much touring, the band returned to the studio in 2011 and released Time of My 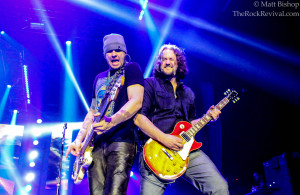 Life, which debuted at #3 on the Billboard Top 200. In 2012, 3 Doors Down released The Greatest Hits, their first-ever collection of nine #1 hit songs, as well as three new tunes. One of which, “One Light”, became a Top 5 hit single on the rock charts. To support the album, the band hit the road with contemporaries Daughtry on a massive three-leg North American co-headline runs with Daughtry. 3 Doors Down also toured overseas, with stops in Mexico, Dubia, Europe, and Russia for the very first time. Since the release of their debut LP, 3 Doors Down have sold over 16 million albums worldwide, garnered two American Music Awards and five BMI Pop Awards for songwriting, including their Songwriter of the Year Award. The band has also been nominated for three Grammy Awards. – by Matt Bishop 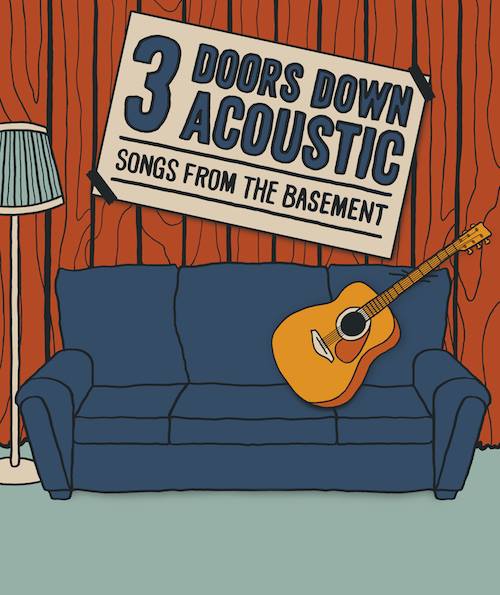