(TRR) – British metalcore juggernauts Architects are furiously trekking around the globe on their Holy Hell Tour. Their album of the same name was released last November. It is their first without founding member and principle songwriter Tom Searle, who passed away in 2016 after a long battle with skin cancer. Now, the band are experiencing a rebirth on the road, and they’re proving they are still a force to be reckoned with. Architects opened with “Death Is Not Defeat,” the opening track from their latest LP. Given what the band has gone through, kicking off their live set with this one is most appropriate. The packed Fillmore in Philadelphia responded accordingly.

The band went on to play a bulk of their new record, including “Doomsday,” “Royal Beggars,” “Modern Misery,” and the album’s title track. Other highlights included “A Match Made In Heaven,” “Nihilist,” “Deathwish,” “Phantom Fear,” and more. The band closed out their brutal 14-song set with the soaring “Hereafter.“ The band would return for a two-track encore of “Gone With The Wind” and “Doomsday.“ Architects’ new album Holy Hell was released on November 9, 2018 via Epitaph Records. The album peaked at No. 1 on the UK Rock & Metal Albums chart and No. 18 on the UK Albums chart. In the U.S., the disc hit No. 5 on the Billboard Top Hard Rock Albums. 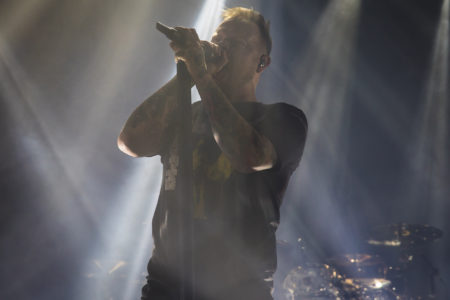 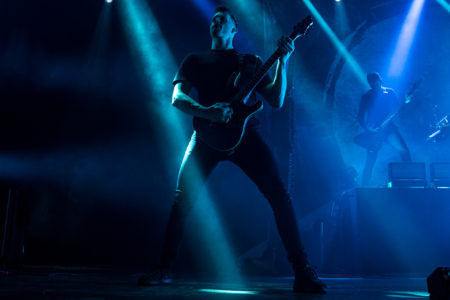 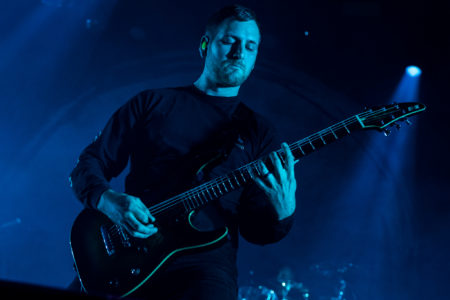 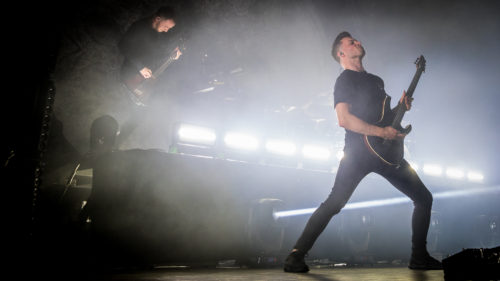 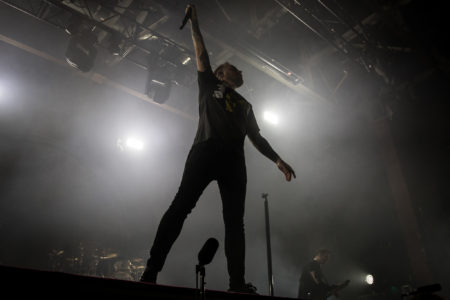 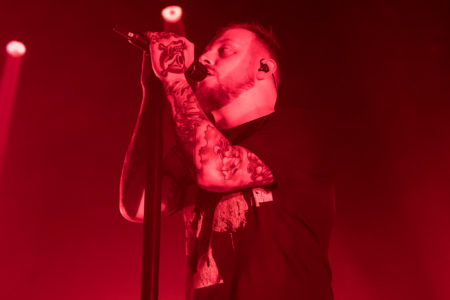 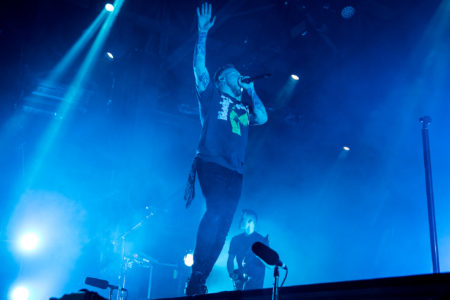 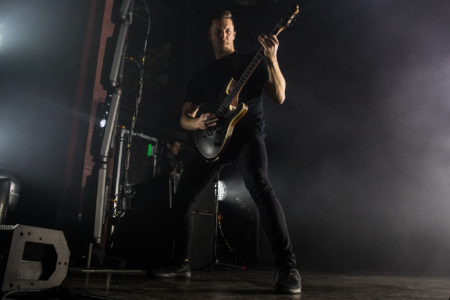 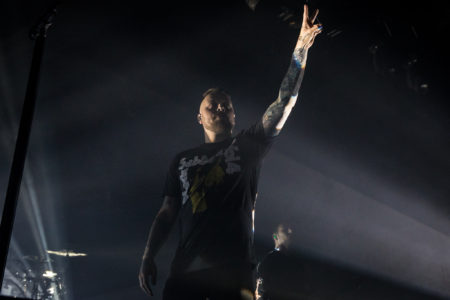 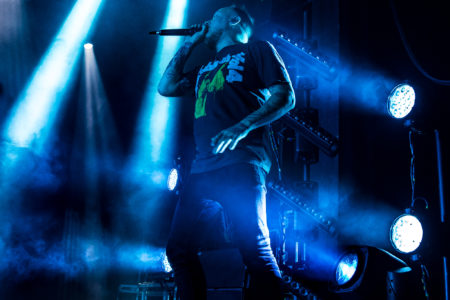 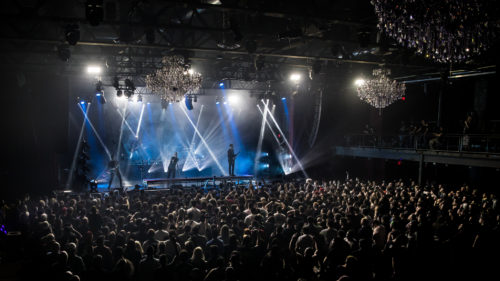 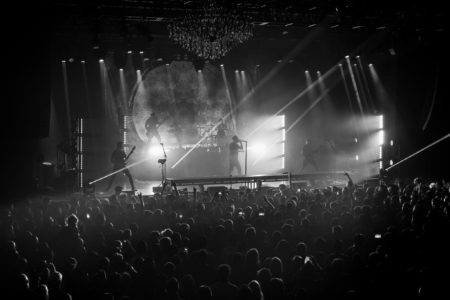 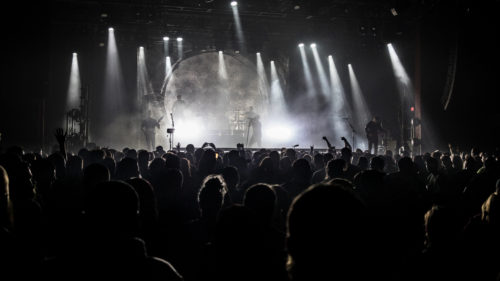 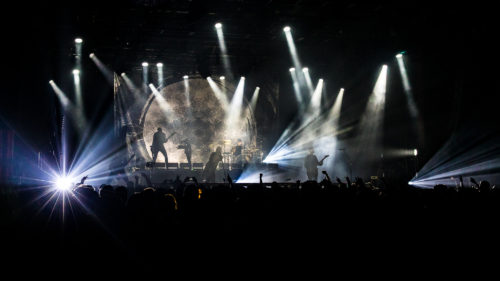 Welcome to the Revival of rock 'n' roll music. The way you used to hear rock, see rock, and feel rock is going to be shattered into a million pieces, reassembled, and revived. Dive into the realm of rock with interviews, concert coverage, and breaking news that make the music seem real again - in your ears, in your mind, and right in front of your very eyes. You'll feel the cool steel of the guitar strings and the smooth wood grain of the drum sticks right in your hands, all with the echoes of reverb in your head. This is the way rock was supposed to be experienced. Welcome to the Revival of rock 'n' roll music.
View all posts by Matt Bishop →
Tagged  architects, live photos, review.
Bookmark the permalink.