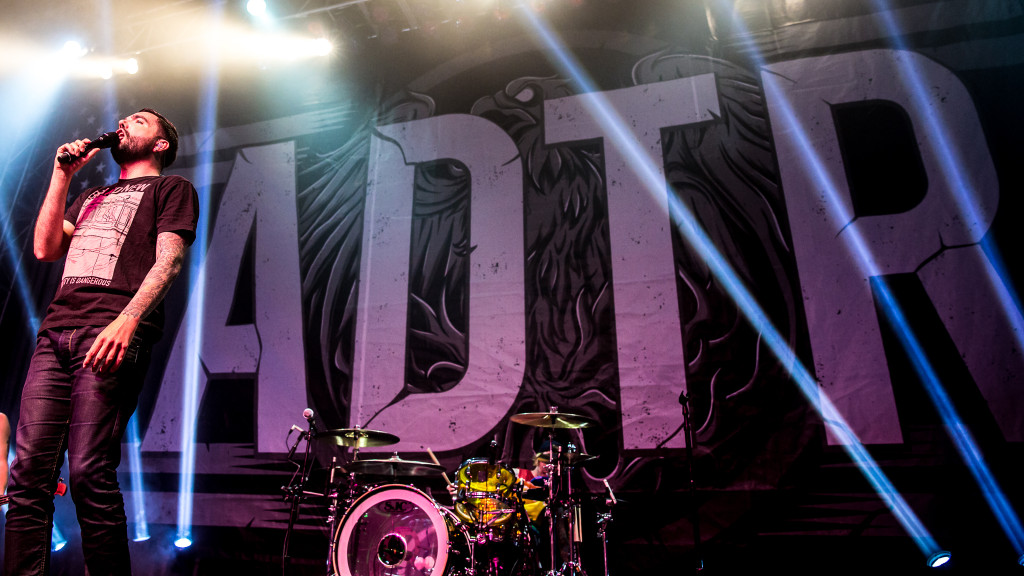 Last night, A Day To Remember rocked Rams Head Live in Baltimore, MD’s Inner Harbor. Over the last two weeks, the ADTR have had featured slots at Fort Rock, Welcome To Rockville, and Carolina Rebellion. In the midst of the festival circuit, the band have been crushing some smaller clubs as part of a brief headlining run. 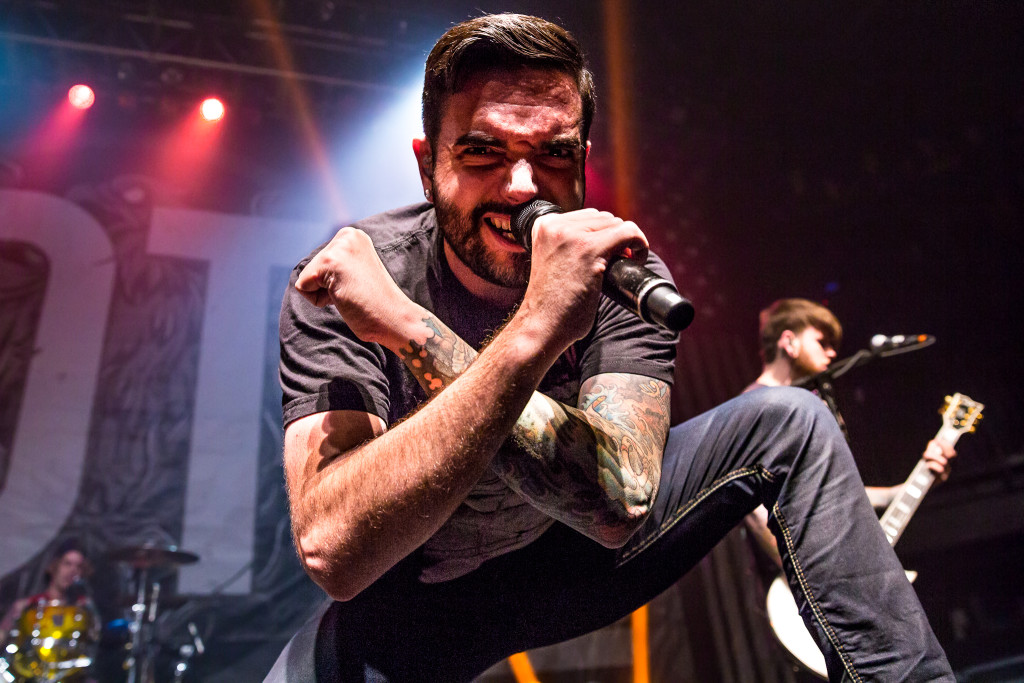 A Day To Remember released a brand new single “Paranoia” back in February and are reportedly working on more new tunes for their next studio LP. ADTR’s last studio effort Common Courtesy ranked #8 on TheRockRevival.com’s Top 50 Rock Albums of 2013. The album also hit #37 on the Billboard Top 200 and #1 on Billboard Hard Rock Albums. 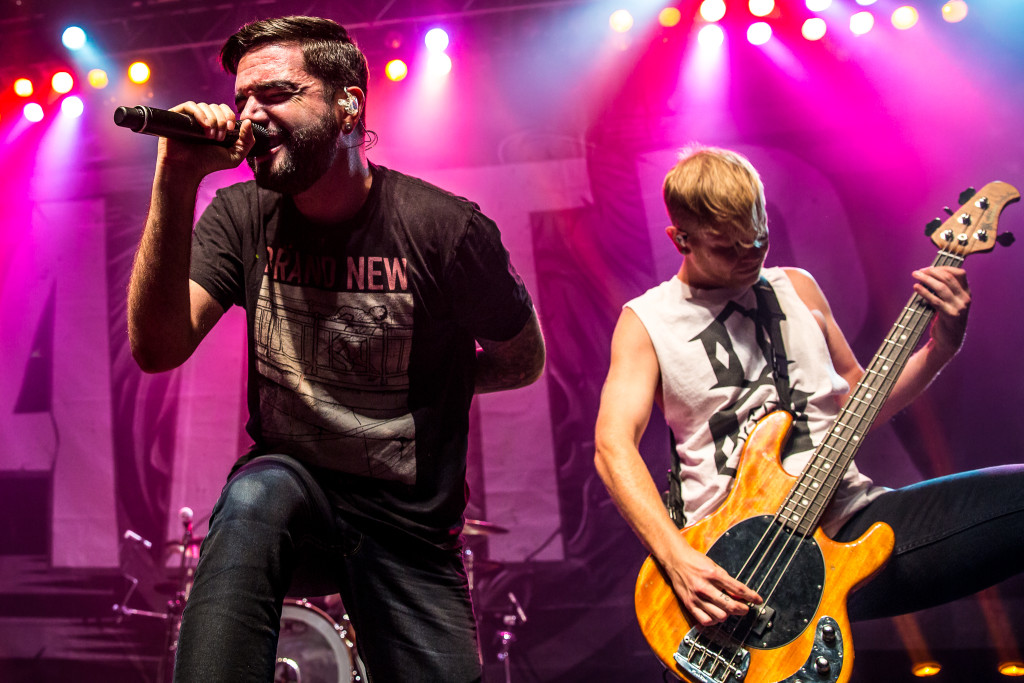 After great opening sets by State Champs and Parkway Drive, A Day To Remember took the stage. The band immediately unleashed “The Downfall of Us All” onto the capacity crowd. Followed by “My Life For Hire” and then their fan favorite “I’m Made of Wax, Larry, What Are You Made Of?” the fans were singing every word almost as loud as lead vocalist Jeremy McKinnon. 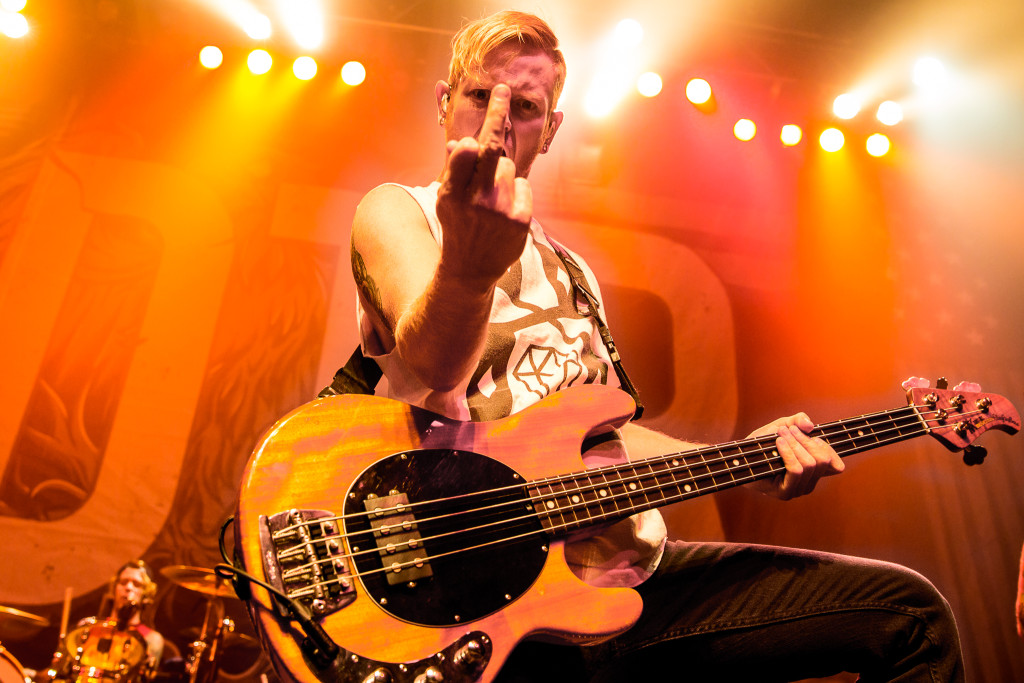 From there, the band proceeded to steamroll through a high-energy 15-song set that included “2nd Sucks,” “Monument,” “Better Off This Way,” “Mr. Highway’s Thinking About The End,” “Have Faith In Me,” and others. They debuted their new single “Paranoia” and dropped their mega-hit “Right Back At It Again.” They wrapped things up with their homage to home – “All Signs Point to Lauderdale.” 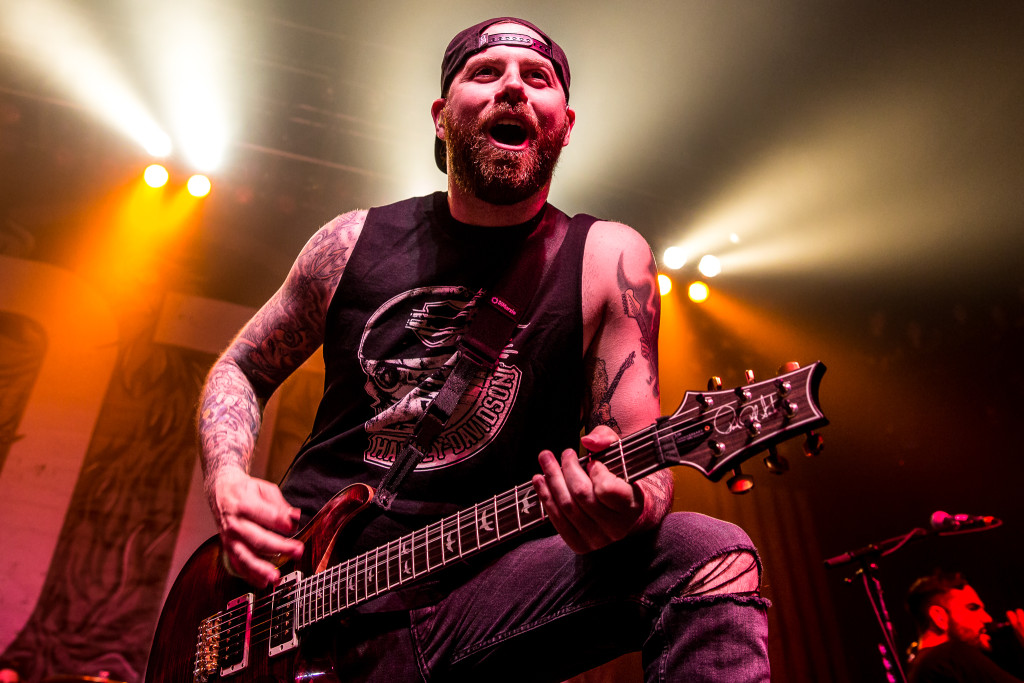 A Day To Remember weren’t quite done yet. Knowing the sold-out crowd wasn’t going anywhere without an encore, they returned to the stage and treated fans to triple track conclusion – “If It Means A Lot To You,” “All I Want,” and “The Plot to Bomb The Panhandle.” Whether it’s at a festival with 20,000 fans or a small, intimate club, A Day To Remember are force to be reckoned with live. 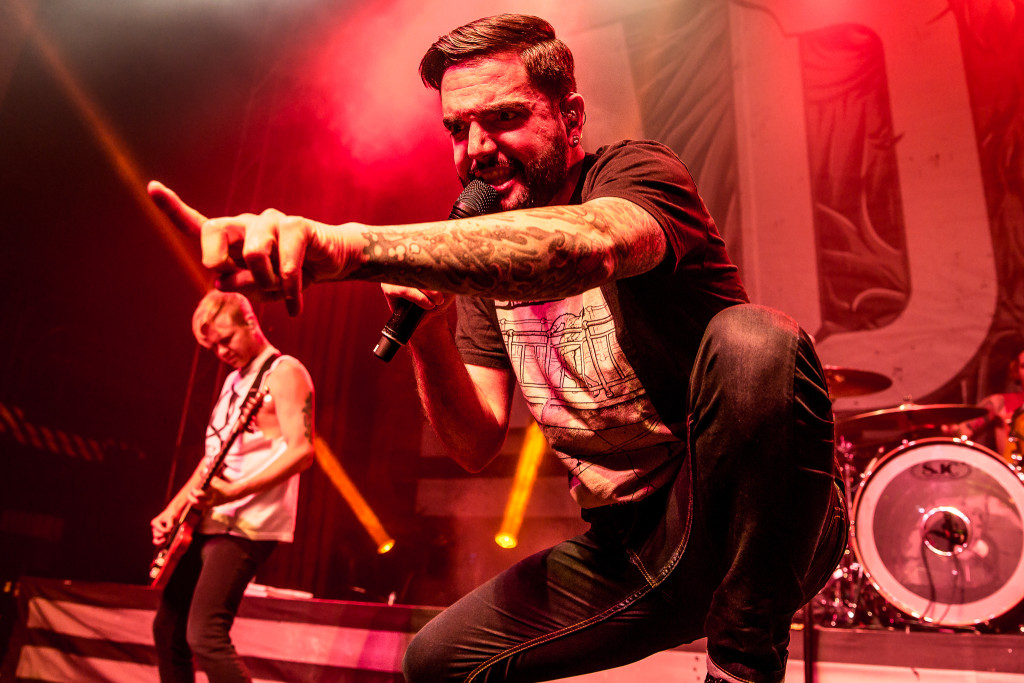 Welcome to the Revival of rock 'n' roll music. The way you used to hear rock, see rock, and feel rock is going to be shattered into a million pieces, reassembled, and revived. Dive into the realm of rock with interviews, concert coverage, and breaking news that make the music seem real again - in your ears, in your mind, and right in front of your very eyes. You'll feel the cool steel of the guitar strings and the smooth wood grain of the drum sticks right in your hands, all with the echoes of reverb in your head. This is the way rock was supposed to be experienced. Welcome to the Revival of rock 'n' roll music.
View all posts by Matt Bishop →
Tagged  A Day to Remember, adtr live, matt bishop photo, rock revival.
Bookmark the permalink.