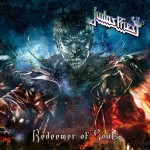 Heavy metal titans Judas Priest have unleashed the first single off their long-awaited 17th studio album, Redeemer of Souls, which is due out on July 14 in the UK via Columbia Records and July 15 in the US via Epic Records. “Sometimes in the past we may have come under fire for being… Continue reading 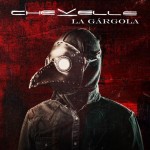 Chicago alternative rockers Chevelle have premiered another new track off their upcoming seventh studio album, La Gárgola, which is due out on April 1 via Epic Records. The audio for the song “Hunter Eats Hunter” can he heard above. The band toured extensively on their last album, 2011’s Hats Off to The Bull, which hit #20 on the… Continue reading