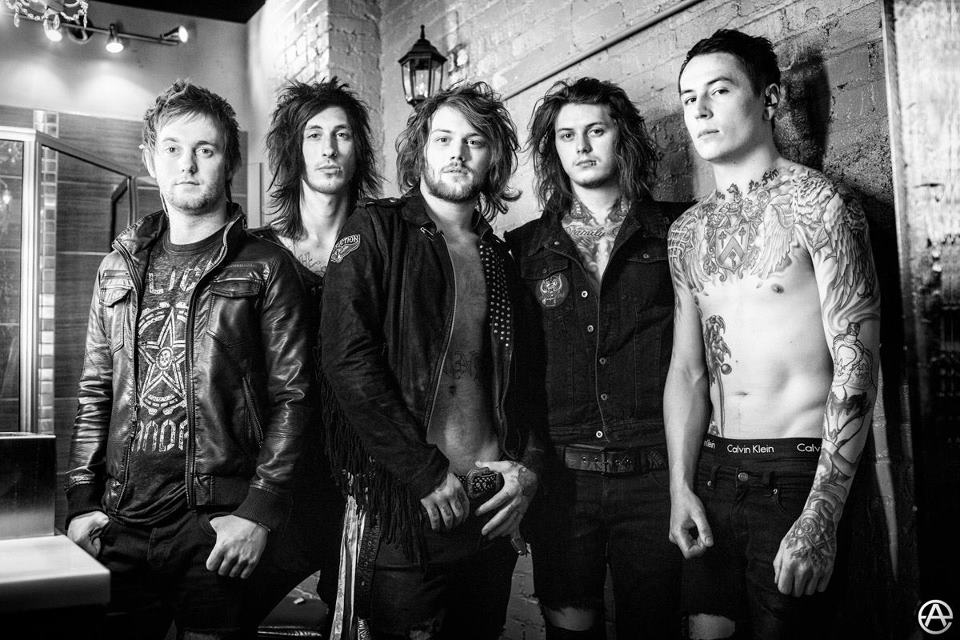 After eight strong years, vocalist Danny Worsnop has exited Asking Alexandria. Worsnop released a statement today. Asking Alexandria guitarist Ben Bruce released a statement on behalf of the band as well. The band will still be touring on Warped Tour 2015 as well as other European festivals, and they will have a new vocalist by the… Continue reading