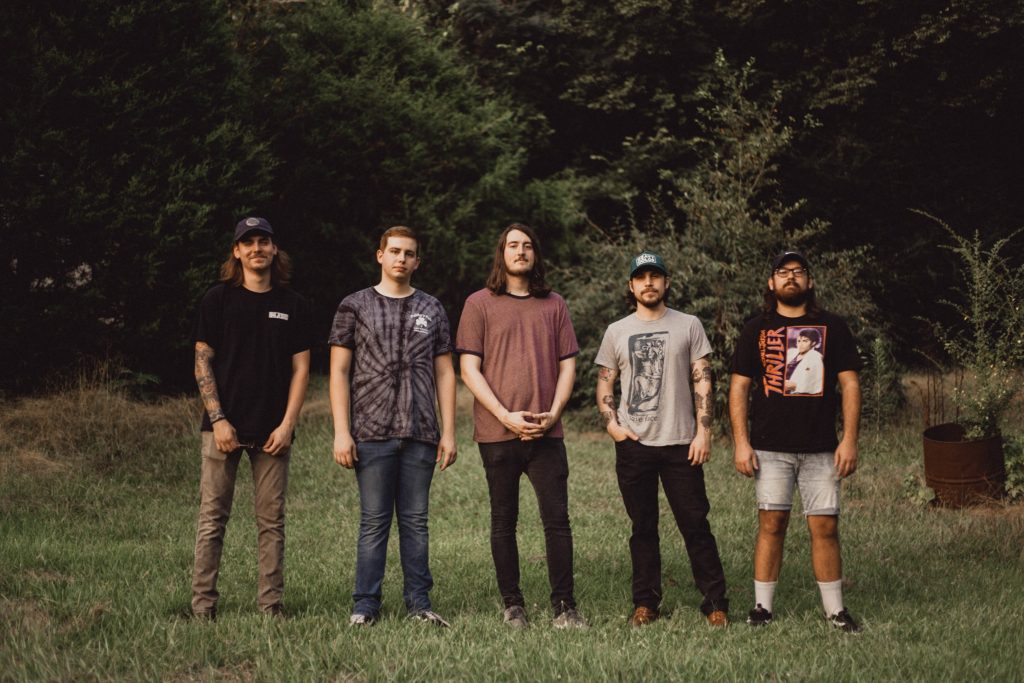 (TRR) – Alabama rock quintet West Means Home announced the release of their debut full-length album Hope This Reaches You. A teaser for the first single “New York” can be streamed below. The band signed to Philadelphia independent label Innerstrength Records to release the LP next spring. West Means Home will join other up-and-coming Innerstrength artists like 156/Silence, Rig Time, and Machinist.

“We crossed paths with Innerstrength hundreds of miles from home on one of our northeast tours,” the band said in a statement. “They’ve done so much to help us build this new record. Hope This Reaches You is the sum of the places we’ve been, emotionally and physically this past year. Our new music represents the extreme highs and lows we’ve experienced as we’ve transitioned into adulthood. Conceptually and musically, this is our most authentic release yet. For us, this album was less about writing a song, and more about creating something tangible that we could be proud of.”

Based in Florence, AL, West Means Home combines an electrifying passion and soulful guitar riffs to create a “wall of sound” that translates from record to stage seamlessly. run in the same vein of artists like All Get Out, Microwave, and Taking Back Sunday. The band’s influences range from early emo-alternative to classic Southern rock for a unique and original sound.
Following their formation in 2015, West Means Home independently released their debut single and music video. It garnered thousands of views online. Dashboard Confessional frontman Chris Carrabba took notice as well, touting the band on Facebook.  To date, West Means Home has released an EP Something From Nothing (2016), a live “Sanctuary Session,” a music video for the track “Invitation” and a split record with Boxer Joy, that have all led to the anticipated album debut in the spring.

Welcome to the Revival of rock 'n' roll music. The way you used to hear rock, see rock, and feel rock is going to be shattered into a million pieces, reassembled, and revived. Dive into the realm of rock with interviews, concert coverage, and breaking news that make the music seem real again - in your ears, in your mind, and right in front of your very eyes. You'll feel the cool steel of the guitar strings and the smooth wood grain of the drum sticks right in your hands, all with the echoes of reverb in your head. This is the way rock was supposed to be experienced. Welcome to the Revival of rock 'n' roll music.
View all posts by Matt Bishop →
Tagged  innerstrength records, west means home.
Bookmark the permalink.