Philly rockers The Better Half have released the album trailer for their self-titled debut LP, The Better Half. It’s the full-length follow up to the band’s first release, the 2009 EP Equilibrium. The band will be celebrating in style with an album release show, The Mid-Summer Classic, which TBH are producing and headlining. The show is on July 28, the release date of the record, at World Cafe Live in Philadelphia, PA.

The band formed in early 2008, comprised of lead vocalist/rhythm guitarist Ray Milanese, lead guitarist Ronnie Howell, bassist Caleb Wahrenberger, and drummer Patrick Keating. The band garnered radio airplay with Equilibrium in the Philadelphia, New York, Allentown (PA), State College (PA), and New Brunswick (NJ) areas. In addition to selling out some of the top venues on the east coast, including World Cafe Live, The TLA, Starland Ballroom, and Crocodile Rock, The Better Half have supported artists such as Halestorm, Cavo, Black Stone Cherry, Adelitas Way, Saves The Day, Fuel, and Sebastian Bach. There’s no word yet if a headlining tour will follow to support the album, but an announcement should come from the band’s camp within the next 2 weeks. – by Matt Bishop 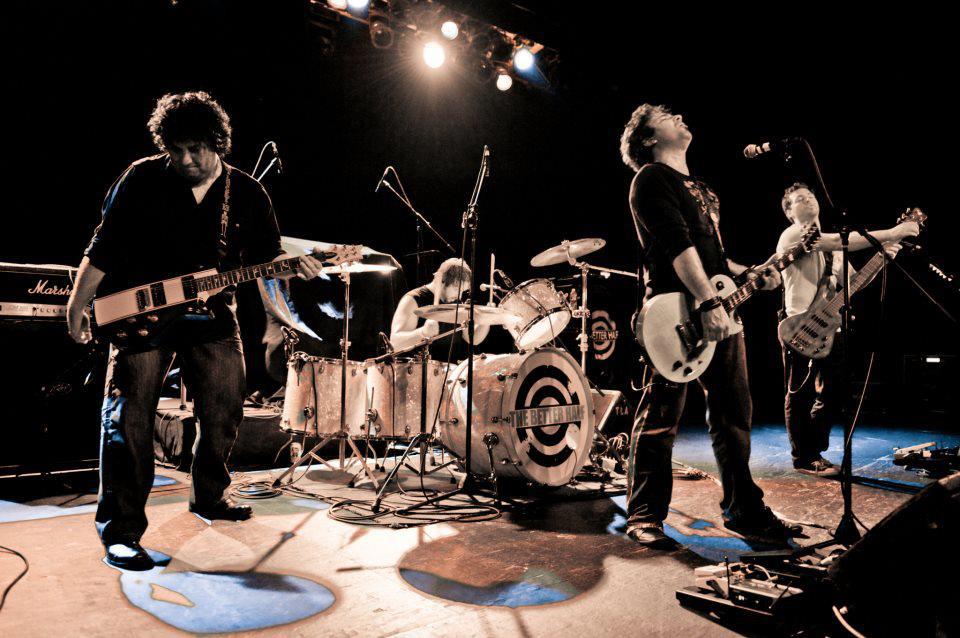 And It Was Done at Orion Festival with J. Costa of Thy Will Be Done