Rock News
by Matt Bishop
October 19, 2018March 19, 2022
(TRR) – Switchfoot are gearing up for a big year in 2019. The GRAMMY® award-winning rock outfit have announced a new studio album Native Tongue and a full North American tour to support it. According to a press release, the band will expand on “their trademark epic soundscapes and explores new themes and textures on Native Tongue.” It is the group’s 11th studio LP and is set for release on January 18, 2019 via Fantasy Records. The tour kicks off in Asheville, NC on February 14, 2019 at The Orange Peel. Colony House and Tyson Motsenbocker will join Switchfoot as support acts. Public on-sale for the tour begins October 26. More information is available HERE. The band’s new disc is available for pre-order HERE. 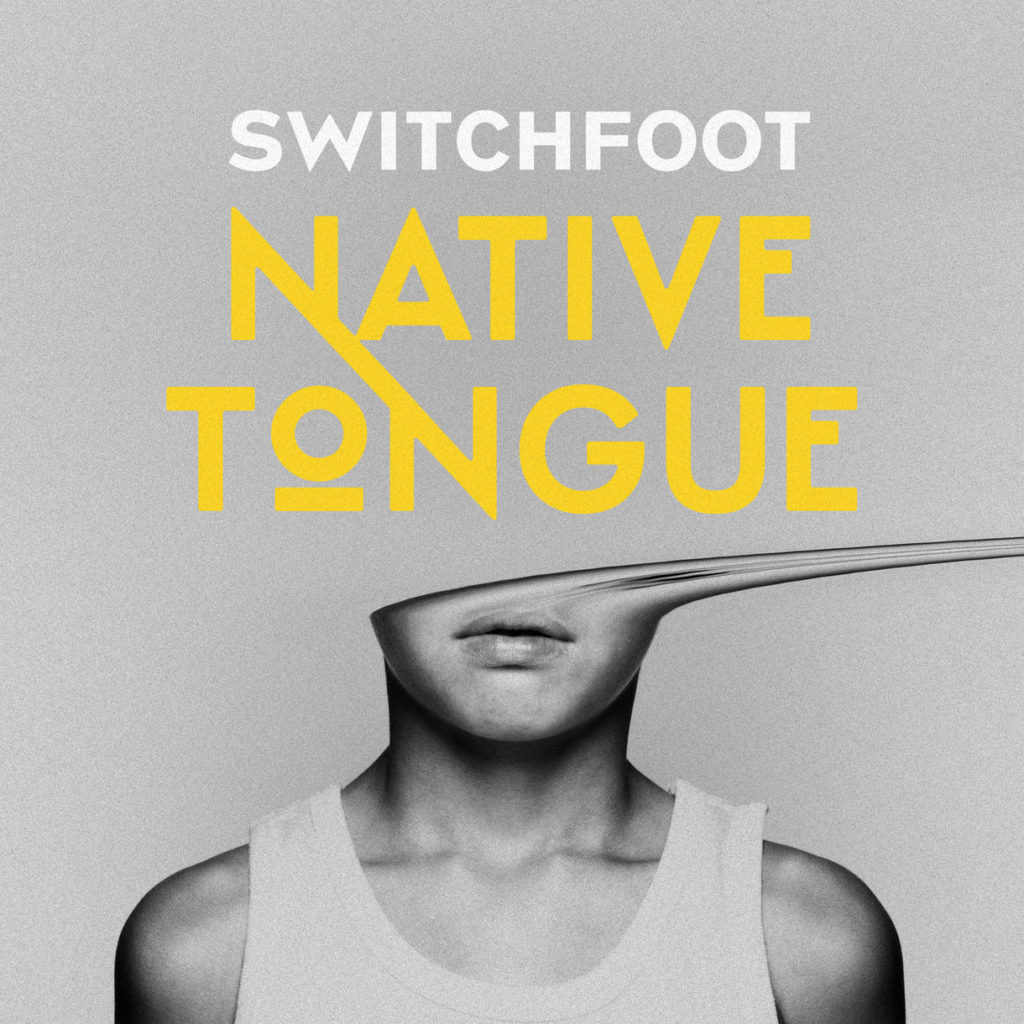