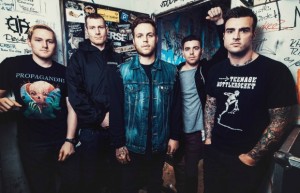 I got a chance to sit down with Stick To Your Guns guitarist Josh James at Warped Tour 2013 to talk about the ins-and-outs of the festival, and more. “It’s awesome,” Josh stated. “We’re havin’ a lot of fun on Warped Tour.” This year, the band played a stage with a very diverse musical line-up. At first, they were disappointed about not playing with all their friends and other bands that sound like them, but eventually they embraced the challenge and the new experience. The band is currently touring in support of their latest album, Diamond, which dropped a little over a year ago via Sumerian Records. Stick To Your Guns are just warming up with Warped this year. The band kicks off a headlining tour of Canada on September 24. In October, the guys head down under to Australia for a brief run with The Amity Affliction and Chelsea Grin. Then, they come back to the States for a big tour with The Story So Far plus a few other special guests. That run kicks off on November 1 in Santa Cruz, CA, making it’s way all around the country to end in Santa Ana, CA on December 13. – by Matt Bishop 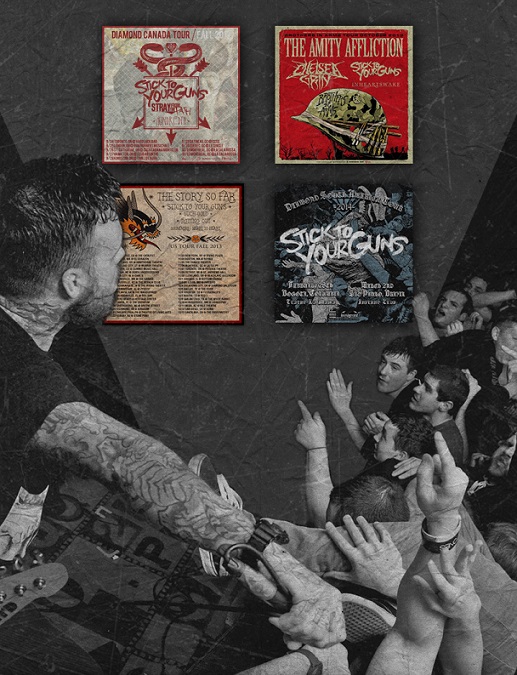