Features
by Matt Bishop
September 30, 2019March 19, 2022
(TRR) – Theory of a Deadman brought their fall headlining run to the Sherman Theater in Stroudsburg, PA last night. Very special guests Spirit Animal are joining them on the trek, and kicked off the evening’s festivities with a fantastic set. The two acts prove to be a solid combo, with Spirit Animal serving up a very alternative appetizer for the tour. Their infectious grooves and unpredictable sound got the crowd going early.

Theory kicked off their set with “Straight Jacket,” a single from their last outing Wake Up Call. A slower way to start, fans got to see frontman Tyler Connolly perform intimately behind a piano. The band also debuted “History of Violence,” the first single from their forthcoming LP.

The band churned out past hits fan favorites like “Lowlife,” “So Happy,” “All or Nothing,” “Hate My Life,” and others. One particular highlight was their seminal “Santa Monica.” A cover of Chris Isaak’s “Wicked Game” was stunning. It put the band’s talent on display and truly showed their range. 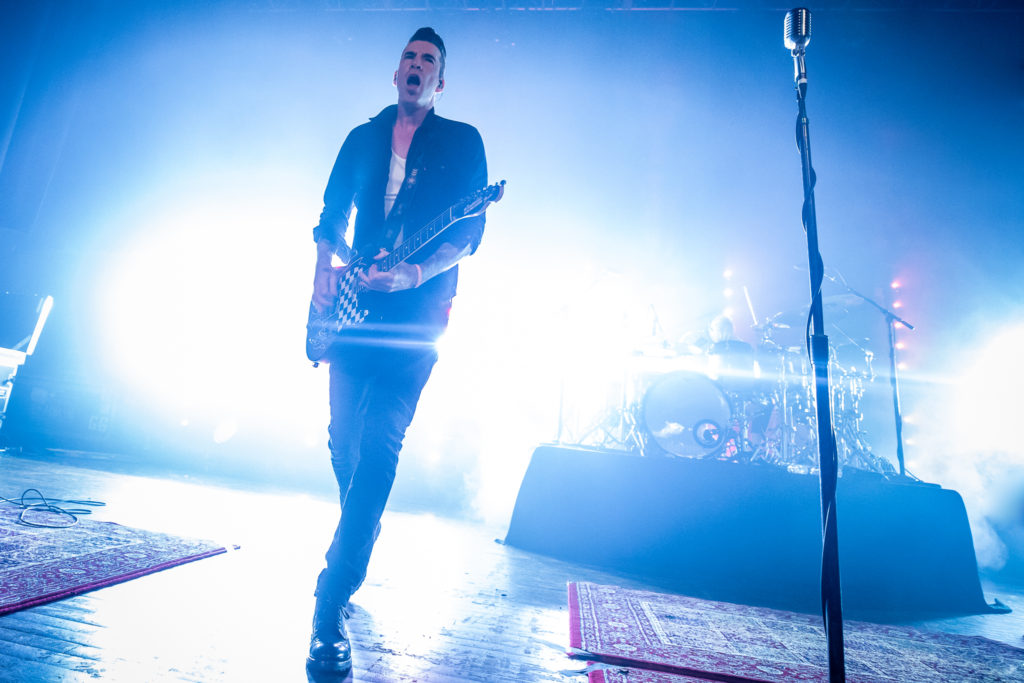 They closed out the set with their banger “Bad Girlfriend,” which saw the crowd pumping fists and singing along.

Theory recently announced their new studio album Say Nothing. The LP is set for release on January 31, 2020 via Atlantic/604 Records. The band premiered the record’s lead single “History of Violence” today, which can be streamed below. Fans can pre-order the album now HERE at a special price. 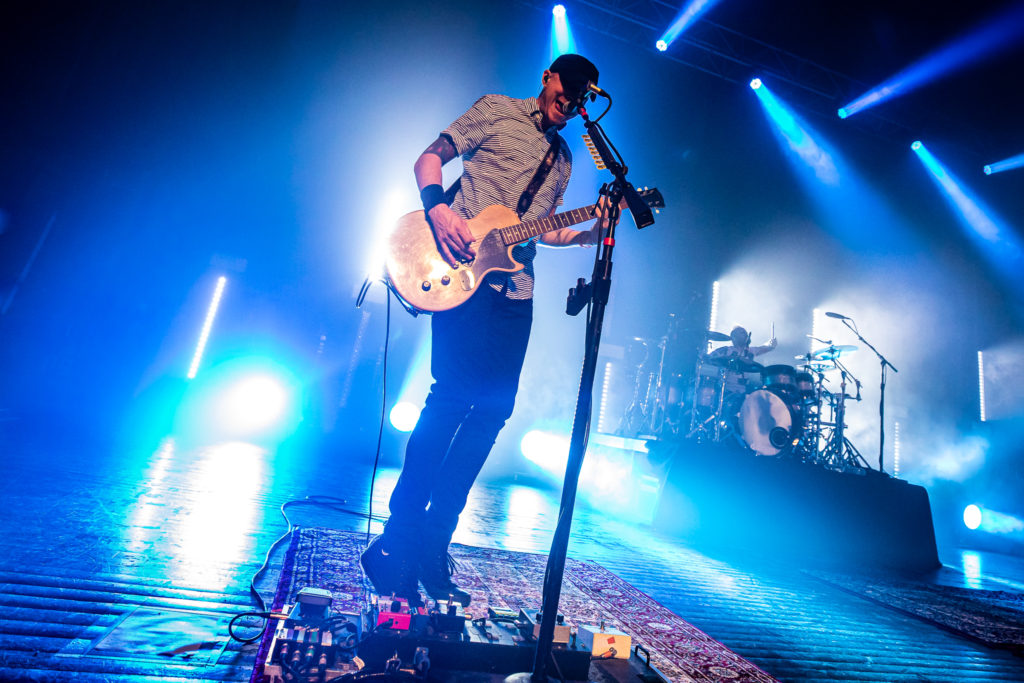 “This record allowed us to say all of the things that have been on our minds, but too afraid to say,” the band said in a statement. “With so many outlets for people to be nasty to one another, Say Nothing represents how maybe we should just shut up and listen.”

Theory of a Deadman kicked off their fall headlining world tour on September 27 at The Tarheel in Jacksonville, NC. Tickets are on sale now HERE. VIP Experiences are available for the tour, which include a Meet & Greet, Photo Opportunity, Commemorative Laminate, Fan’s Choice of a Merch Item or Hat, plus early entry into the venue.
Prev Post