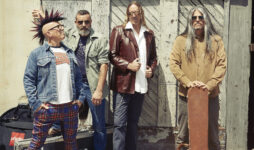 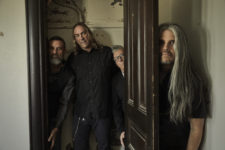 (TRR) – Tool, who recently took home the GRAMMY Award® for Best Metal Performance for the song “7empest,” has added an extensive Spring tour of North America. The tour news arrives as the Los Angeles-based band wraps up a sold out Australasian tour, with the final two shows of the… Continue reading

Metallica were slated to headline two of the festival’s three days. (TRR) – Red Hot Chili Peppers and Tool will be replacing Metallica at Sonic Temple this May. Metallica were scheduled to play two unique headlining sets on Friday, May 15 and Sunday, May 17 at MAPFRE Stadium in Columbus,… Continue reading 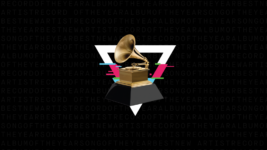 (TRR) – The nominees for the 2020 GRAMMY Awards have been announced. This year, Rival Sons, Tool, I Prevail and Gary Clark Jr. lead the rock and alternative catagories with multiple nominations. Late Soundgarden and Audioslave frontman Chris Cornell is nominated posthumanously for Best Packaging. The nomination is for his self-titled compilation album that was released after… Continue reading 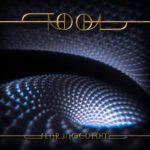 TOOL celebrates their third consecutive #1 debut on Billboard’s Top 200, with Fear Inoculum (RCA Records) reigning over the U.S. sales charts, selling 270,000 units. The news of Fear Inoculum’s impressive debut comes amidst news stories of the album release being met by lengthy lines at retailers as music lovers clamored to get… Continue reading 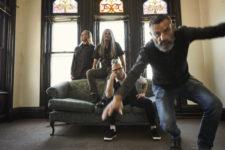 (TRR) – Tool have announced a massive North American Tour in support of their new studio album Fear Inoculum. The band’s fifth LP is their first outing in 13 years. Tickets for the upcoming tour go on-sale September 6 at 10 am local time, with a limited number of tickets will be available… Continue reading