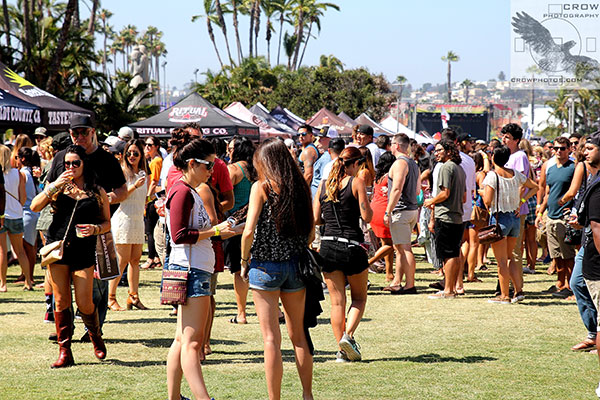 (TRR) San Diego has hit the craft beer market like a storm and is atop the leaderboard of high ranking beer cities and great beer festivals. The third annual 91X Presents BeerX (Beer * Music * Grub) filled the San Diego Waterpark located at the historic San Diego County building on Saturday, August 12, 2017. BeerX was an awesome event to experience, as the sold-out crowd tasted samples of eclectic craft beer paired with great food and live reggae music, all set amidst the exquisite scenery of the downtown San Diego waterfront.

The beautiful summer day started early, with VIP guests enjoying an extra hour of free beer samples starting at high noon. The tastings continued until 4:00, with the sweet sounds of reggae music dancing on the bay breeze throughout the park. The soulful sounds and love vibes were the perfect pairing for a leisurely afternoon of beer sipping exploration. 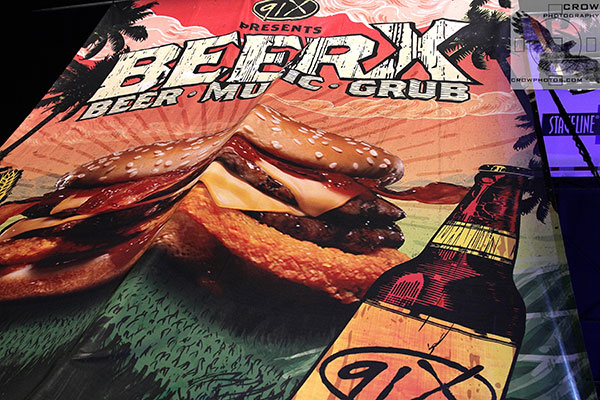 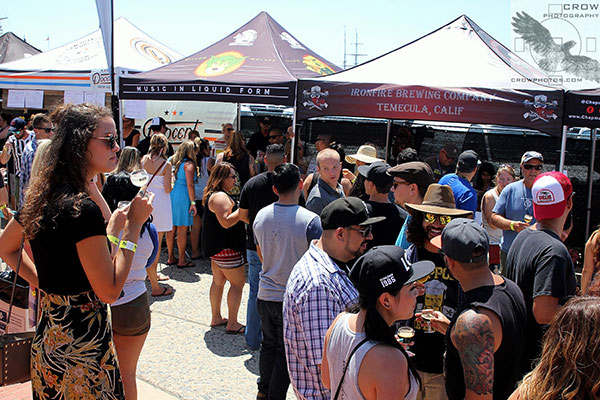 We caught up with one local vendor to get a taste of what the mix of music and beer means to them. Vicki Rook is the Craft Beer Facilitator for Acoustic Ales Brewing Experiment, a music-themed brewery located in the iconic Mission Brewery building in San Diego. Two of their tag lines are “Music in Liquid Form” and “Does Your Beer Make Noise?”. Vicki explained how their founder, Tommaso Maggiore, was in a punk rock band and wanted to bring that attitude to brewing. The brewmasters typically brew their love of music into each batch, playing old school reggae, rap, and heavy metal while they work, giving the beer its musical influences and cool names, such as “Run For The Hills” double IPA, “Witte Snake” Belgian Witte Bier, and “Hit Me With Your Best Hops” a single hopped double IPA. 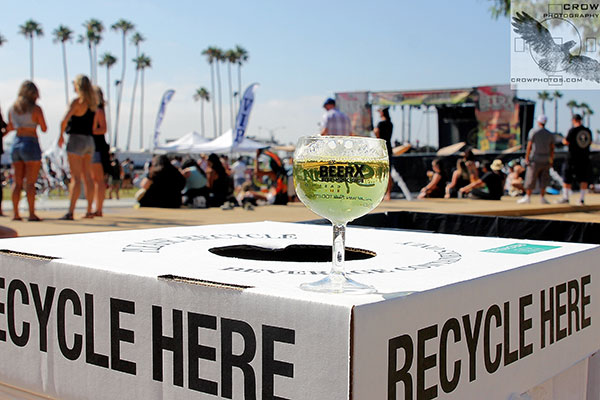 As the sampling ended and the lines at the food and beer vendor booth began, the crowd made its way towards the main stage to enjoy a full day and night of soothing, positive vibes. Splavender and Trouble In The Wind got the day started. Next up was Magic! who kept the party going. Chicano Batman kicked up the energy and had the crowd hyped. J Boog was next, delivering a passionate soulful show. As the sun set, Iration took the stage with an incredible light show and electrifying performance. Everybody left in a great mood after a chill day, ready to come back in a few short months for the next great event at the same location, 91X Scallywag Festival featuring Pennywise.

Check out our full gallery of photos below: