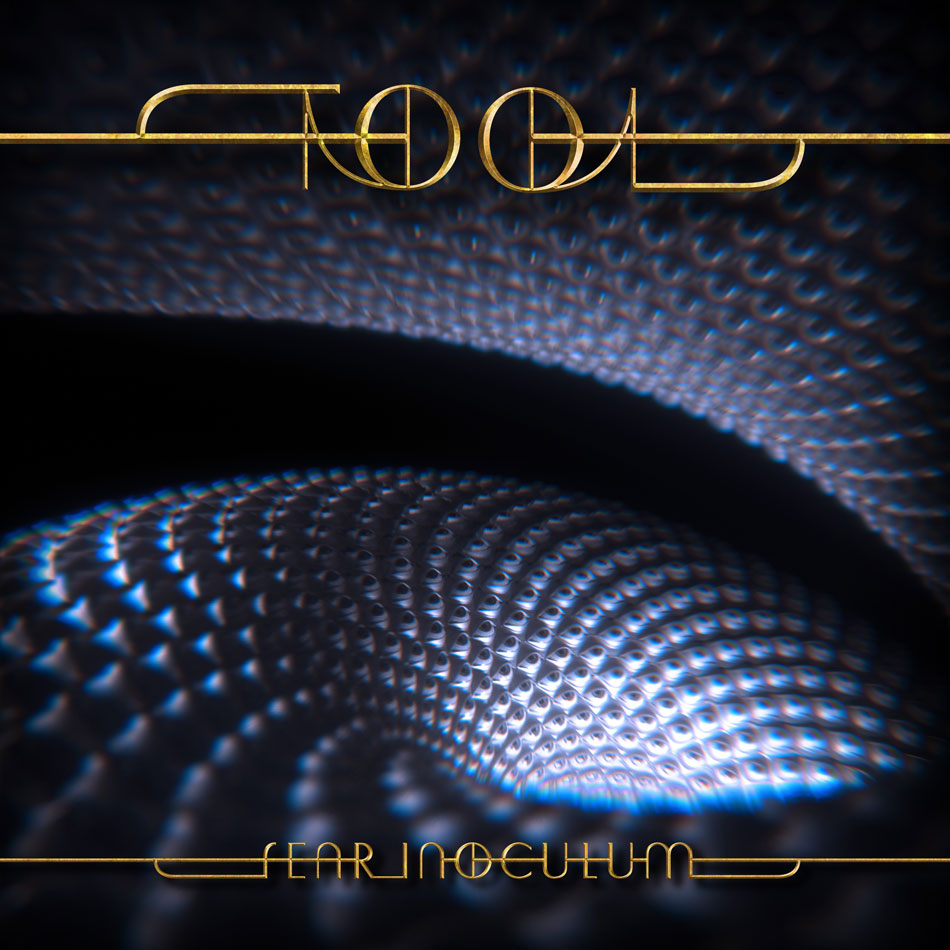 The news of Fear Inoculum’s impressive debut comes amidst news stories of the album release being met by lengthy lines at retailers as music lovers clamored to get a copy of the limited edition, physical version of the CD. The spectacular, groundbreaking packaging boasts a 4” HD rechargeable screen with exclusive video footage, charging cable, 2-watt speaker, a 36-page booklet and a digital download card. The Coalition of Independent Music Stores (CIMS) released a rare statement, describing the event-like album release: “Several stores had well-attended midnight sales on Thursday (it was my store’s first-midnight sale in 10 years). When we returned to work on Friday morning, there were lines at the door… the TOOL release was the biggest thing to hit retail in years.”

The success wasn’t isolated to the U.S., with the album debuting at #1 in Australia, Norway, New Zealand, and Belgium, as well as Top 5 debuts in the UK, Germany, The Netherlands, Ireland, Italy and Finland.

Critically, the album was met with equal enthusiasm. NPR proclaimed “Fear Inoculum was worth the 13-year wait,” NME awarded the 10-track offering a perfect 5 star score, The Atlantic dubbed it “precise and devastating,” Revolver declared it “a masterpiece that will be dissected for years to come” and Entertainment Weekly said the collection is “deeply satisfying, both as a distinct artistic statement and as accidental fan service to a base that expects nothing less than unflinchingly unique artistic statements.”

News of the Fear Inoculum’s impressive debut follows the announcement of TOOL’s first North American tour in support of the album.