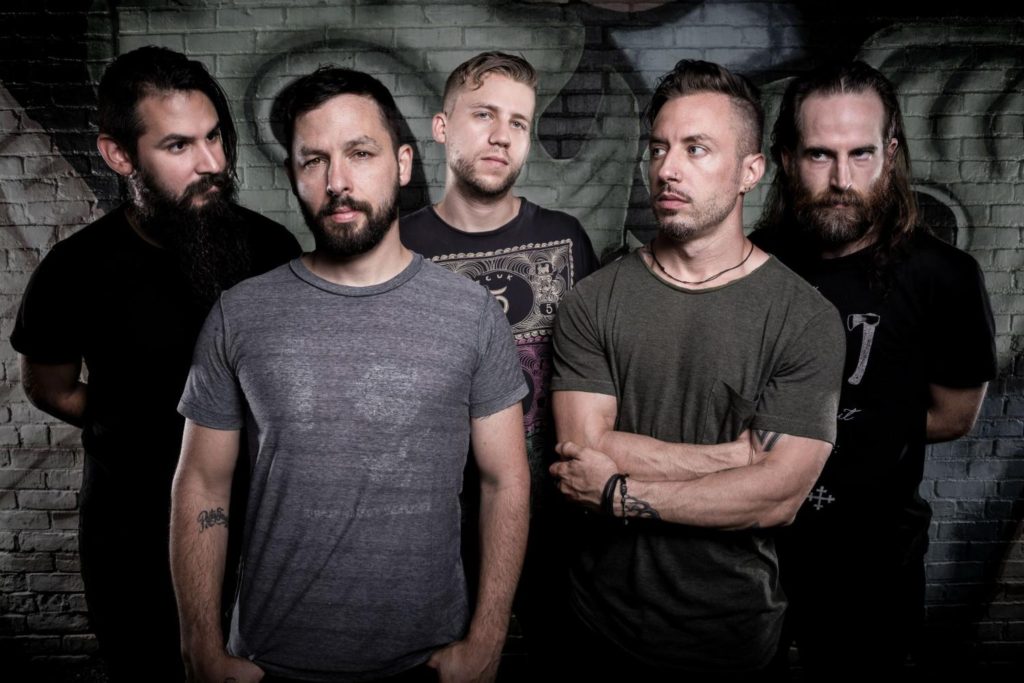 (TRR) UPDATED – While we all may be deeply saddened that The Dillinger Escape Plan is coming to an end, it is fantastic to know that these true pioneers of metal will be going out in a blaze of glory. The band’s final show has been set for December 27, 28, 29 at New York City’s Terminal 5 and it is sure to be a night to remember. Supporting the band at this show will be Code Orange and Daughters. Tickets for The Dillinger Escape Plan’s final shows are on sale now HERE.

Dubbed in recent days ‘Among The Greatest of All Time’ by Metalsucks and one of ‘10 Best Live Bands in Metal Right Now’ by LA Weekly, The Dillinger Escape Plans’ innovative sound and unpredictable, edgy live show, has enabled the band to make a lasting mark in the heavy music world. Greg Puciato (vocals), Ben Weinman (guitar), Liam Wilson (bass), Billy Rymer (drums) and Kevin Antreassian (guitar) are going out on a real high note 20 years after the band’s journey began.

Their world tour in support of their final album, Dissociation (2016), took the band to the UK, Europe, Australia, Eastern Europe, and Israel thus far. A fitting end to The Dillinger Escape Plan’s journey is a show where it all began – at home. “For me, in terms of shows, New York has always been one city on a short list of them, where every Dillinger show felt like a homecoming. Maybe it’s the proximity to New Jersey, maybe because we’re all east coast natives, maybe for me it’s largely because it was the location of my first show with the band back in 2001, and maybe a lot of it is just the overall energy of the city itself,” explains Puciato. “So many incredible shows, unforgettable memories on and offstage, and familiar faces both backstage and in the crowd. Add to that the fact that geographically its the one city that makes the most sense for anyone traveling from the east or west, or up the coast, and this was kind of a no brainer from the beginning.”

Rolling Stone had an optimistic take on the end “Don’t cry because The Dillinger Escape Plan are calling it a day; smile because they’ve somehow managed to stay alive this long. Since first emerging from Morris Plains, NJ in 1997, the radically experimental hardcore/jazz/metal quintet has played every show with a complete and utter disregard for their own personal well-being, wowing fans and newcomers alike with the sheer intensity, aggressiveness and (sometimes literal) explosiveness of their unhinged performances.”